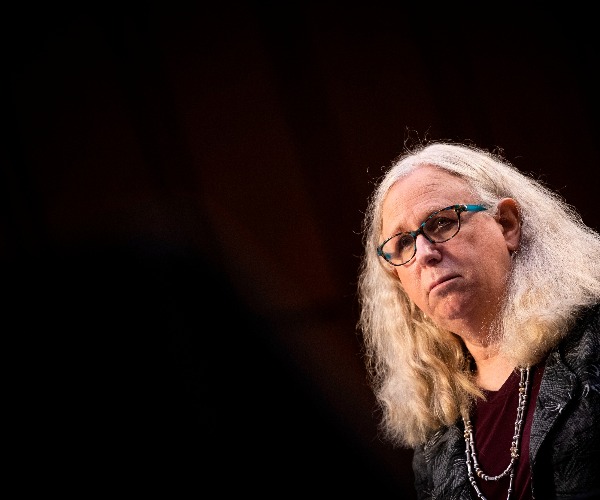 The Senate took the historic step Wednesday of confirming pediatrician Rachel Levine as President Joe Biden’s assistant secretary of health, making her the highest-ranking transgender official to serve in the federal government.

Levine was leading the Pennsylvania Department of Health when Biden tapped her for the national post in January, in a notable first for the LGBTQ community.

The pick was also a contrast to policies of previous president Donald Trump that were seen as discriminatory.

The confirmation vote was 52 to 48, with two Republicans joining all Democrats in support of Levine, a professor of pediatrics and psychiatry at Penn State College of Medicine.

As assistant secretary at the Department of Health and Human Services, the 63-year-old will be part of the team leading the fight against the coronavirus pandemic, which has led to the deaths of more than 545,000 people in the United States.