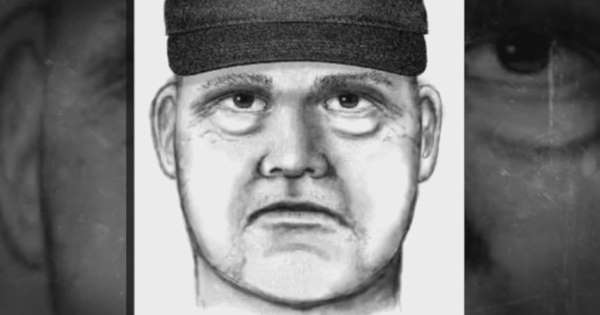 SCOTTSDALE, Ariz. — The shooting death of a prominent forensic psychiatrist who assisted in high-profile murder cases including serial killings in Phoenix is connected to the killing of two paralegals, said authorities, who were investigating Saturday whether a fourth homicide was also related.

Police in the Phoenix suburb of Scottsdale said the killings Friday of paralegals Veleria Sharp, 48, and Laura Anderson, 49, were related to the fatal shooting in Phoenix a day earlier of Dr. Steven Pitt.

“We don’t know the relationships or the connections,” he said.

Witnesses heard a loud argument and gunfire Thursday outside Pitt’s office on the border with Scottsdale. Phoenix police have been investigating the shooting and previously said they had no information on whether the killing was related to Pitt’s work.