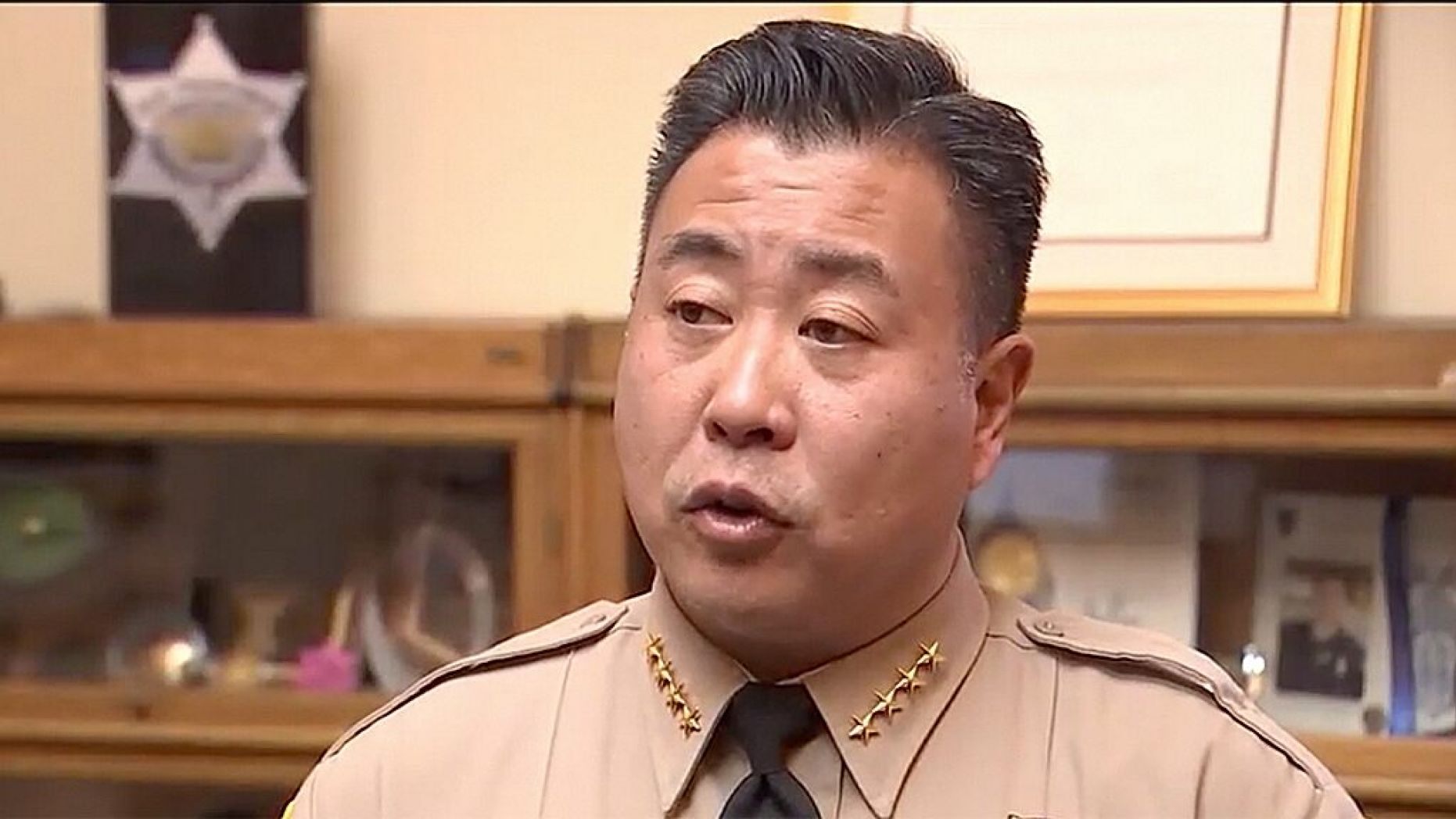 “Our department is not involved in immigration enforcement,” he told KTVU2. “We feel that it is a federal matter, and our realm of interest is public safety, and you can’t really have a safe community if the community members are afraid to come to us to report crimes.”