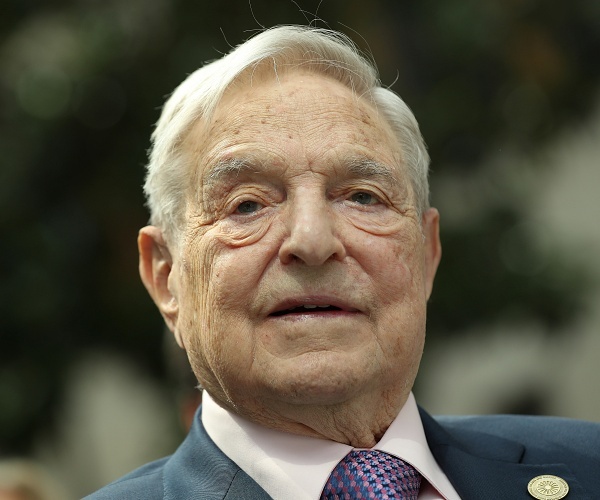 Financial support from the group could help spur a vital call to action for Democrat donors and activists who back Biden’s initial $2 trillion-plus infrastructure plan but are determined to see the president do more.

Biden is considering revealing later this month a second part of his overall proposal, which would have a broader focus on social welfare proposals — such as health care, the care-giving economy, climate, and community colleges.

The idea of the $20 million pledge is to help jumpstart as much as $100 million in funding to help encourage support for Biden’s overall agenda.

The money is expected to help activate many of the grassroots progressive groups that led the fierce opposition to the agenda of former President Donald Trump.