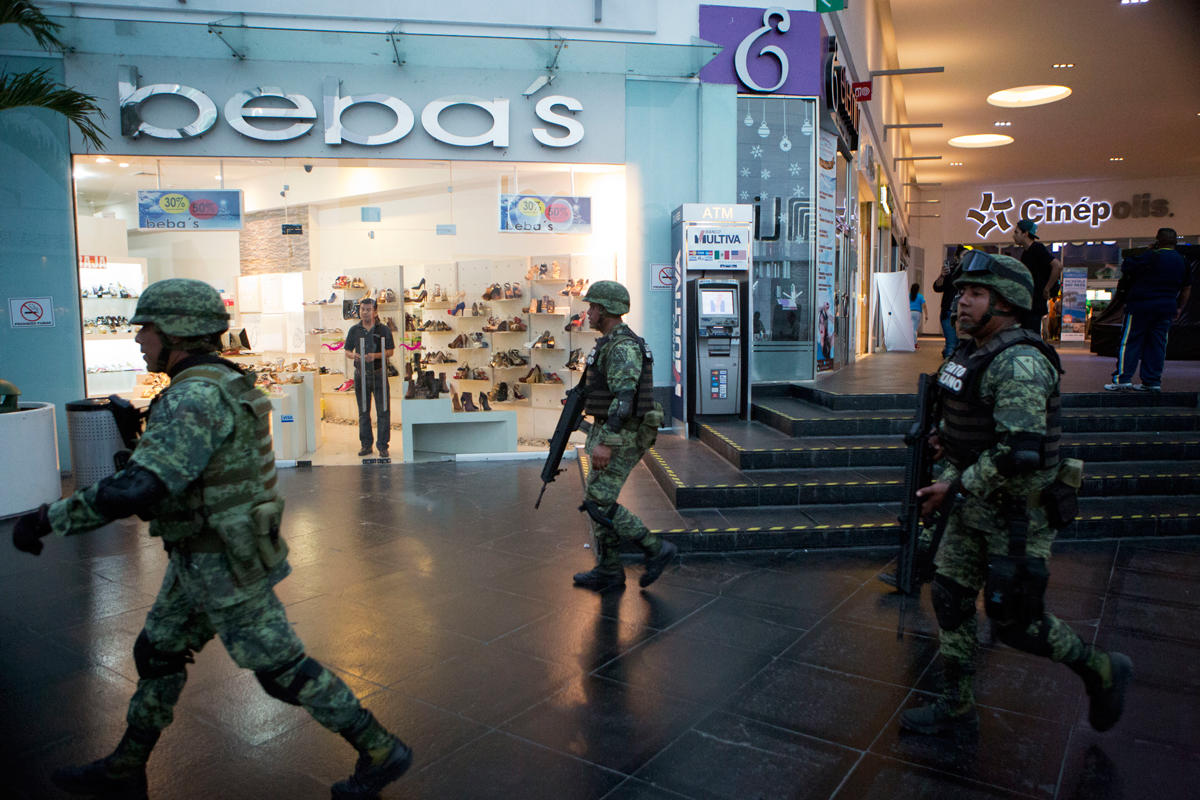 The U.S. Department of State issued an updated travel advisory for citizens traveling to Mexico, expanding a Dec. 8 warning to include the state of Quintana Roo, home to several resorts popular with American tourists.

The advisory issued Tuesday hits at the heart of Mexico’s tourism industry. Quintana Roo, which includes resort towns of Cancun, Cozumel, Playa del Carmen, Riviera Maya, and Tulum, has seen a rise in homicide rates, according to the State Department.

“While most of these homicides appeared to be targeted criminal organization assassinations, turf battles between criminal groups have resulted in violent crime in areas frequented by U.S. citizens. Shooting incidents, in which innocent bystanders have been injured or killed, have occurred,” the advisory warned.

In a state-by-state assessment, the department reiterated the dangers of traveling in the northern state of Baja California, which includes Cabo San Lucas, Tijuana, Rosarito, Ensenada, Tecate and Mexicali, and advised citizens to exercise caution.