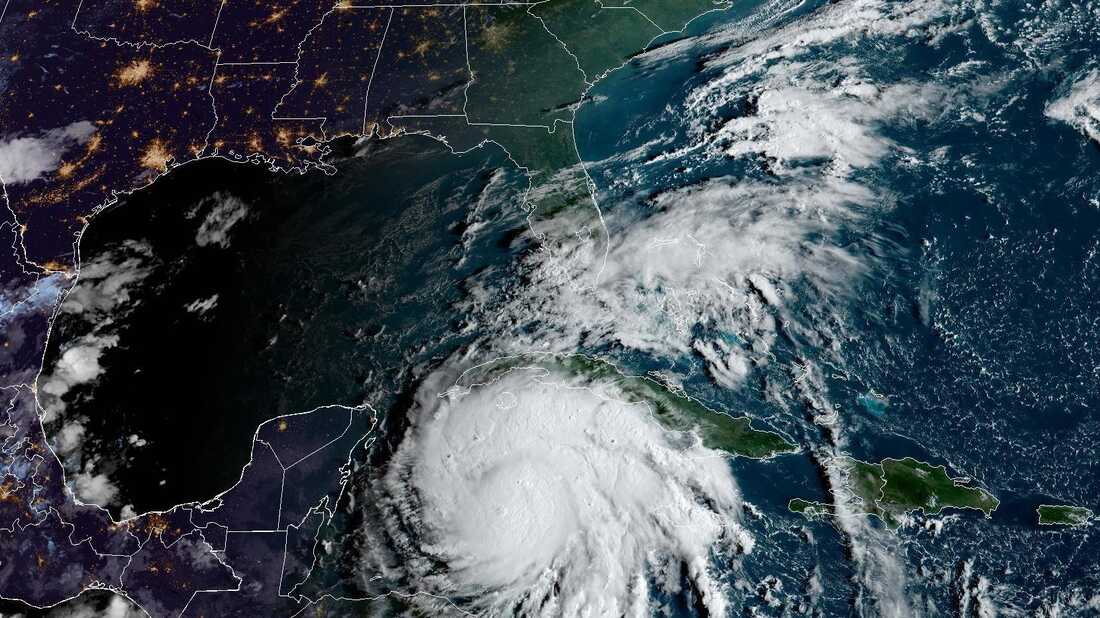 Tropical Storm Ian strengthened into Hurricane Ian Monday morning, as coastal residents brace for major impacts from the storm as the week progresses.

Hurricane status was declared at around 5:00 a.m. as the storm’s winds strengthened to 75 miles per hour, according to the National Hurricane Center.

Hurricane Ian is expected to become a significant hurricane within the next 48 hours. A Hurricane Watch was issued for Florida’s Gulf Coast, including Tampa Bay.