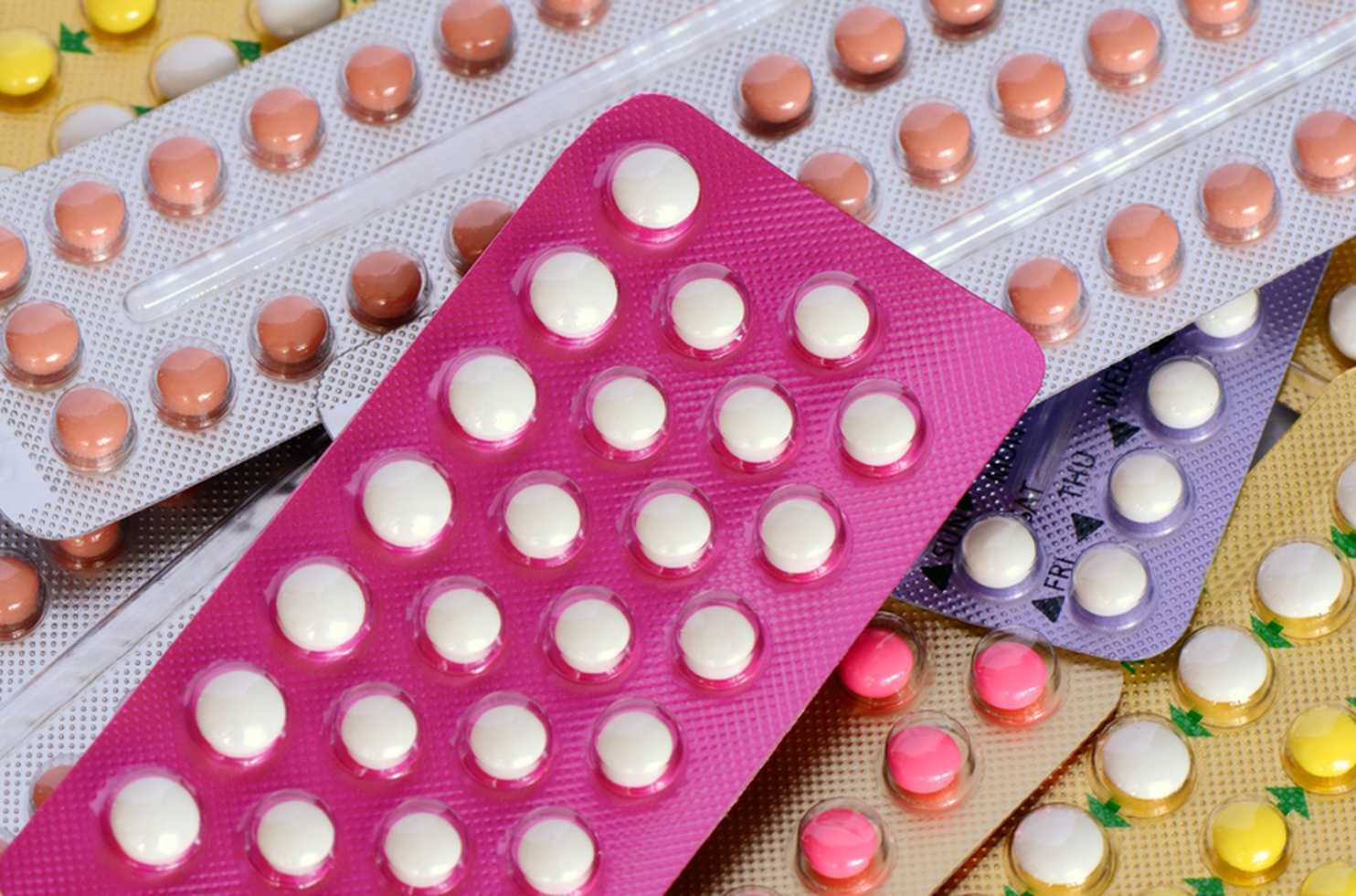 “Today in vindication,” wrote a woman on Twitter on Tuesday, summarizing the way many have received a striking new study that found those who use birth control — especially teenage girls — may be at a significantly higher risk of experiencing depression.

The research, published in JAMA Psychiatry, has been heralded as groundbreaking for its depth and breadth, even if it seems to only confirm what some women say they’ve been feeling for years — that their hormonal contraceptives make them sad.

Women who used the combined birth control pill, a mix of estrogen and progestin, were 23 percent more likely to be prescribed anti-depressants than nonusers, and progestin-only pills raised the likelihood by 34 percent. With the patch, antidepressant use doubled; risk increased by 60 percent for vaginal rings and 40 percent for hormonal IUDs.

And for teens age 15 to 19 taking combined oral contraceptives, the use of anti-depressants spiked 80 percent.