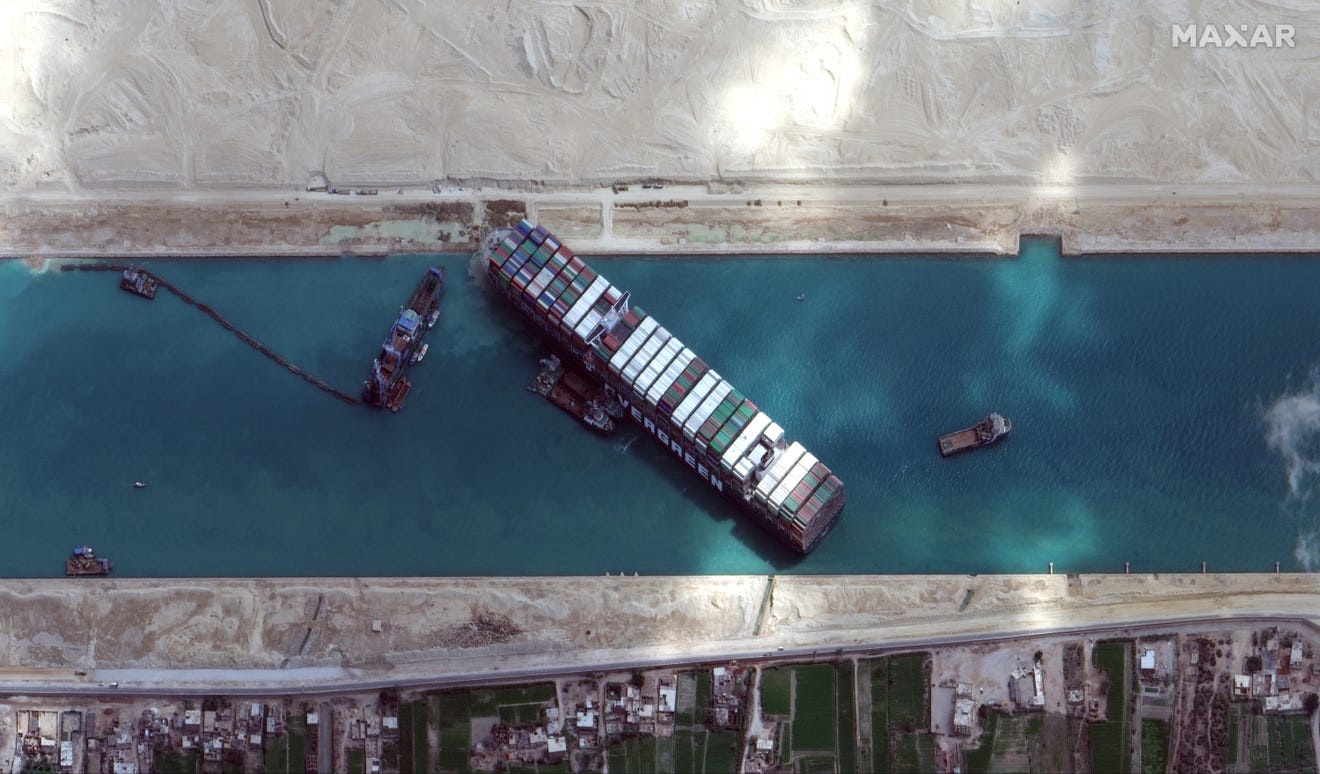 The Ever Given, the cargo ship that has been lodged in the Suez Canal for nearly a week, has been successfully refloated.

CNBC reports that Leth Agencies, the transit agent at the Suez Canal, said on Monday that the ship was refloated and is on its way to Great Bitter Lake.

More than 450 ships have been blocked from crossing the vital global waterway since the Ever Given was grounded last week, Bloomberg News reports, delaying hundreds of millions of dollars from reaching the global economy.

Apart from disrupting the worldwide economy, the ship’s grounding had also affected the U.S. military by blocking vessels from moving.