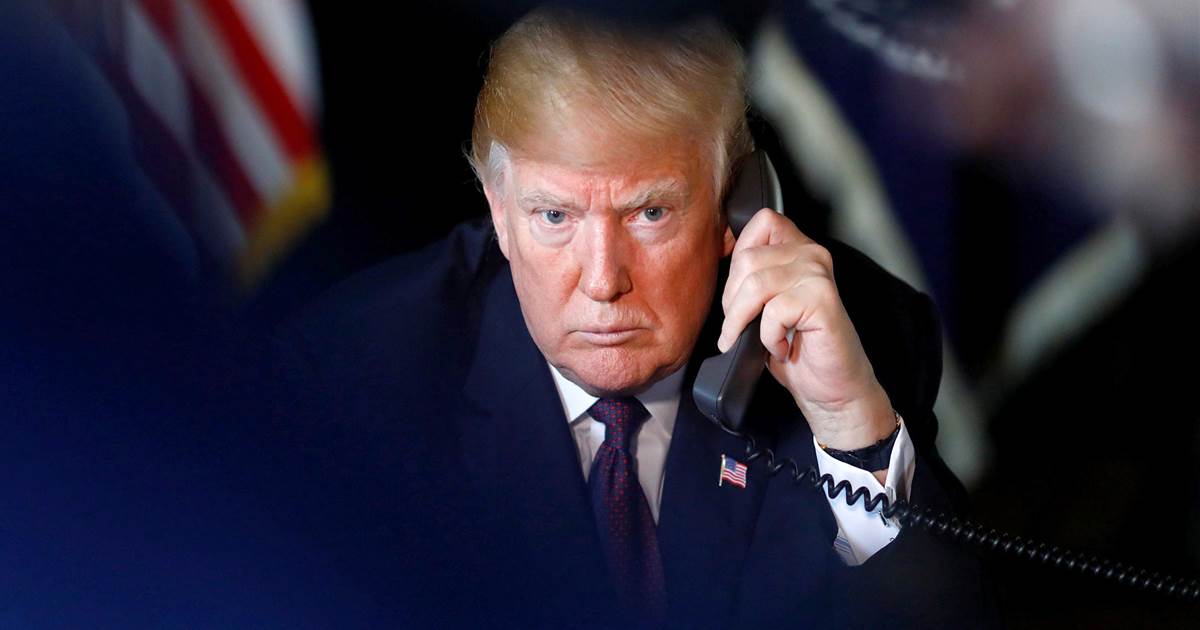 A survey from Quinnipiac University Poll released Monday found respondents evenly split, 47 percent to 47 percent, on whether they support impeaching President Trump and removing him from office, a 10-point swing in favor of impeachment over a five-day period.

The polling firm previously found voters opposed to impeachment and removal, 57 percent to 37 percent, in a poll released Sept. 25. The shift is largely driven by increased support of impeachment among Democrats, who support it 90 percent to 5 percent in the newest poll, up from 73 percent to 21 percent last week.