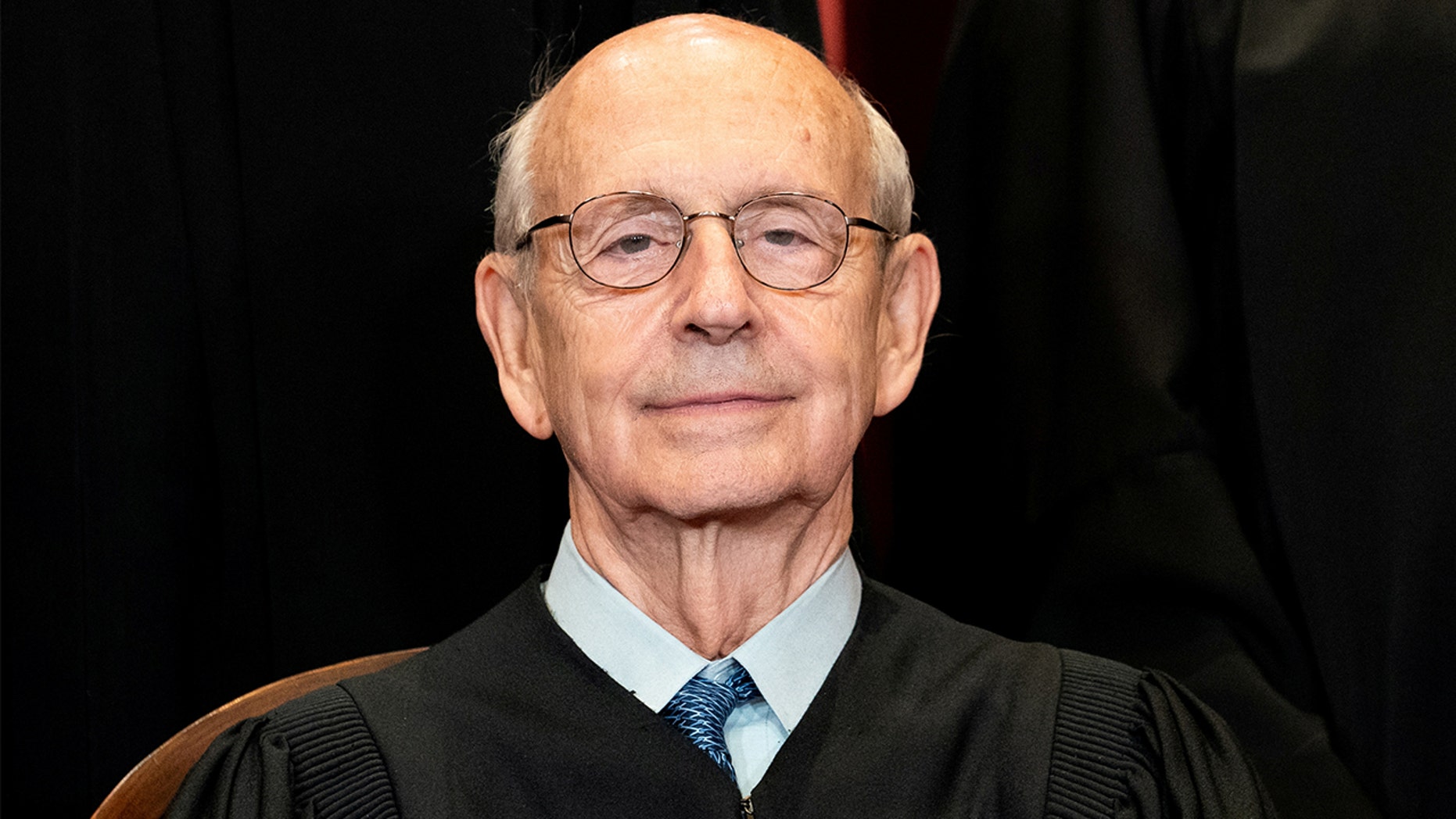 Supreme Court Justice Stephen Breyer is retiring, Fox News confirmed, setting President Biden up with the first opportunity to fill a vacancy on the high court.

A source close to Breyer told Fox News that the justice will step down at the end of the current Supreme Court term early this summer.

Breyer, who is 83, has been the subject of rampant speculation about his retirement. Liberal activists were calling for the justice to retire soon after Biden was inaugurated.

Breyer was appointed by former President Bill Clinton, a Democrat. Breyer’s replacement will need to be confirmed by the Senate, which is currently split 50-50 between Democrats and Republicans, with Democrats technically holding the majority because Vice President Harris can break ties.