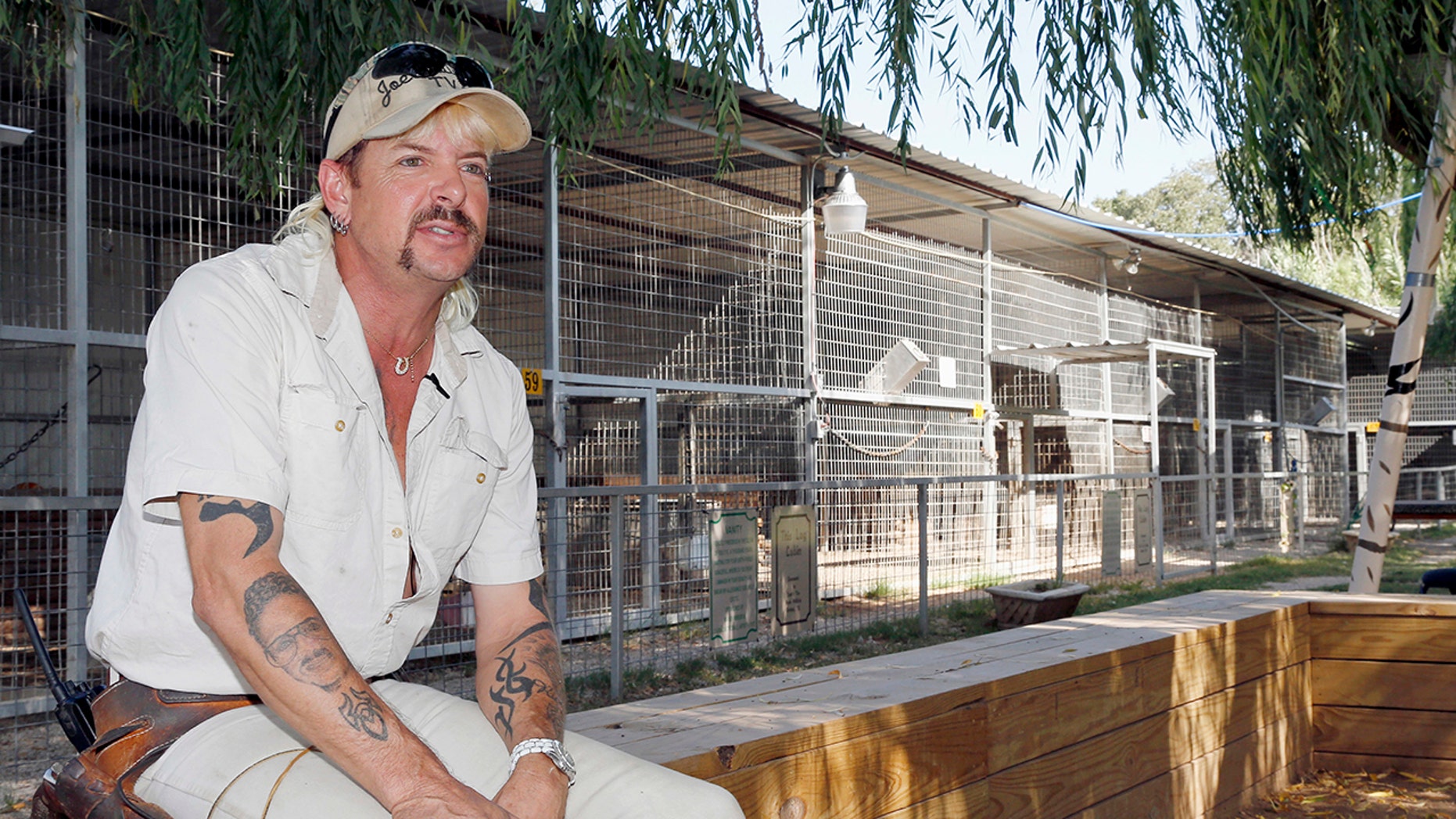 Joe Exotic was handed a new prison sentence on Friday.

A federal judge resentenced the “Tiger King” star, whose real name is Joseph Maldonado-Passage, to 21 years in prison on Friday, rejecting pleas from the former zookeeper to free him from prison.

He was convicted in a murder-for-hire case involving animal welfare activist Carole Baskin. Both were featured in Netflix’s “Tiger King: Murder, Mayhem and Madness.”

Attorneys for the former Oklahoma zookeeper said he was postponing off his cancer treatments until after his resentencing.