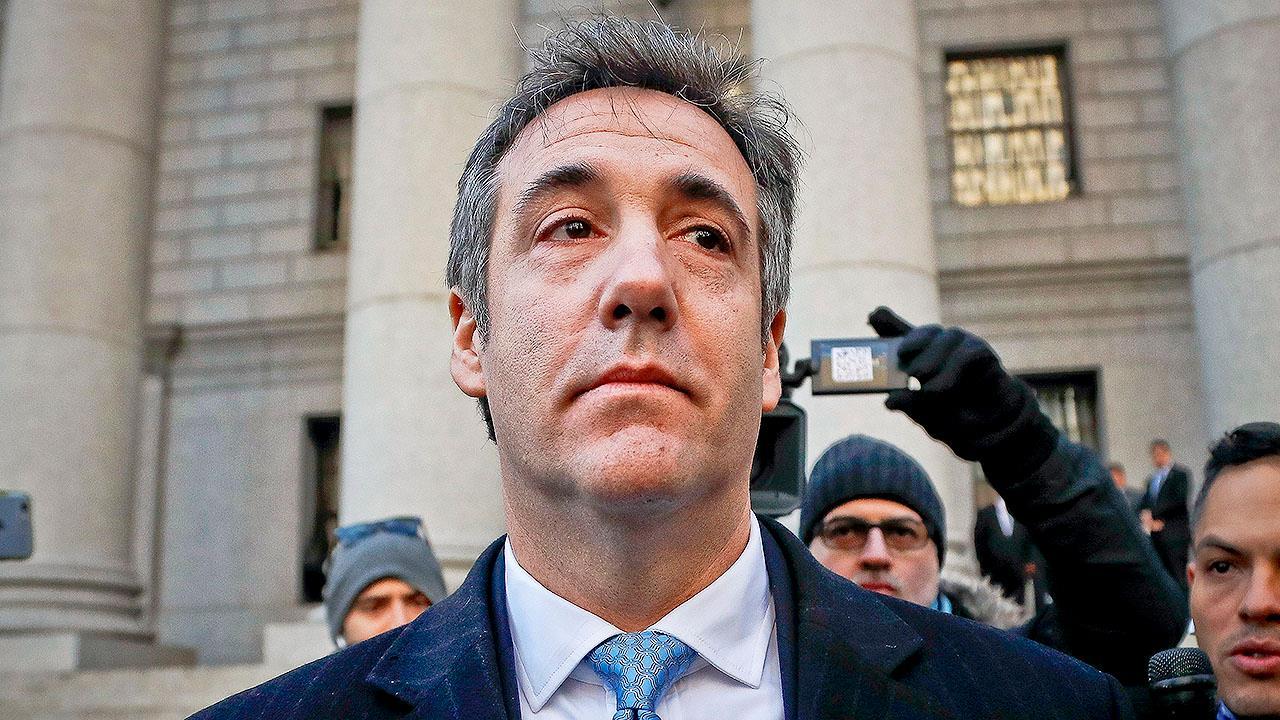 Michael Cohen, the president’s former fixer who once famously claimed he was willing to “take a bullet” for Donald Trump before later turning against his boss, was sentenced to three years in prison Wednesday by a federal judge in New York after pleading guilty to numerous crimes while cooperating with prosecutors.

Before sentencing, Cohen ripped into his former boss in federal court, telling the judge he felt it was his duty to cover up the president’s “dirty deeds.”

Cohen appeared before U.S. District Judge William Pauley III for sentencing after pleading guilty to campaign finance violations, tax evasion and lying to Congress about Trump’s past business dealings in Russia. He was seen entering the Manhattan courthouse Wednesday accompanied by members of his family.