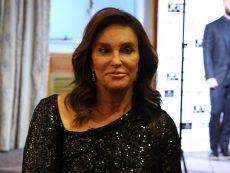 Caitlyn Jenner, who recently announced a California gubernatorial run, on Saturday came out against allowing transgender athletes who were born male to compete on girls’ sports teams. Jenner, a former Olympic athlete who famously came out as transgender in 2015, waded into a controversial issue that has sparked Republican-backed legislation in states across the country. […]