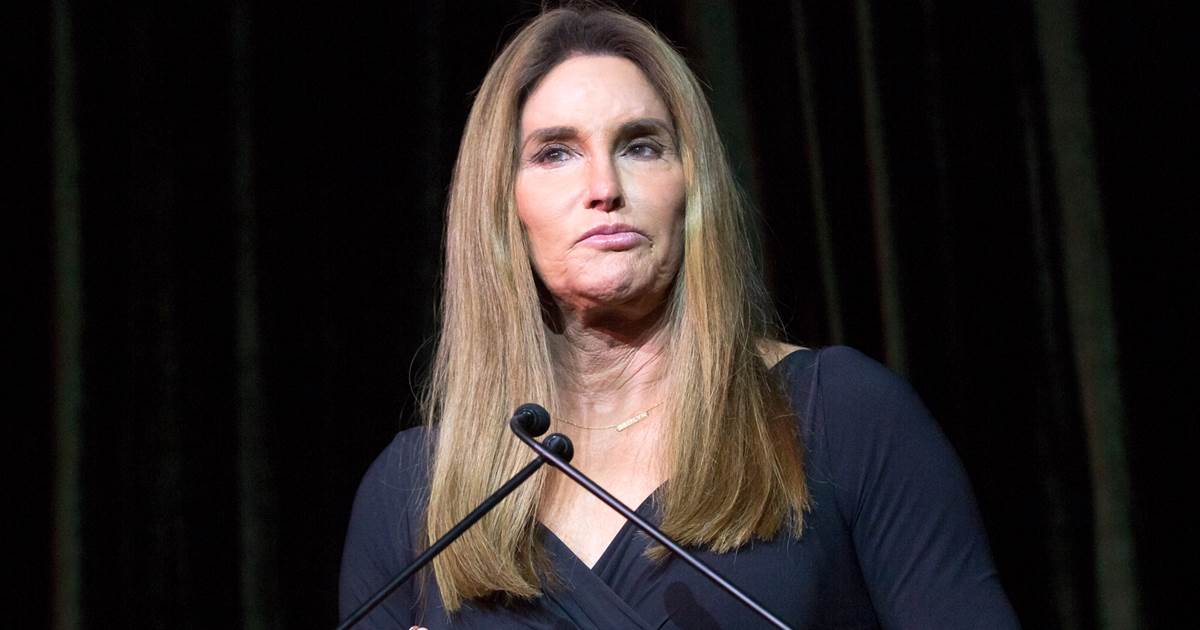 “I’m in! California is worth fighting for,” Jenner tweeted.

Jenner, a Republican, also filed paperwork to seek the governorship and has hired several well-known Republican operatives to guide her burgeoning campaign.

Jenner, the Olympic gold medal winning decathlete turned transgender rights activist and nationally known TV personality, had been mulling a bid. Word of the decision was first reported by Axios and confirmed by Fox News.