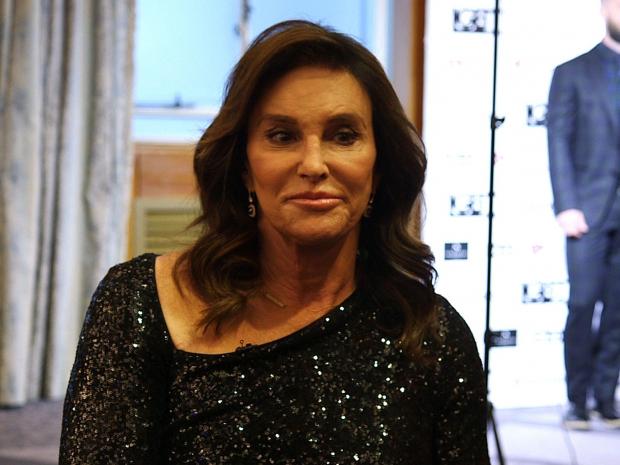 Caitlyn Jenner, who recently announced a California gubernatorial run, on Saturday came out against allowing transgender athletes who were born male to compete on girls’ sports teams.

Jenner, a former Olympic athlete who famously came out as transgender in 2015, waded into a controversial issue that has sparked Republican-backed legislation in states across the country.

“This is a question of fairness, that’s why I oppose biological boys who are trans competing in girls sports in school,” Jenner told TMZ. “It just isn’t fair, and we have to protect girls sports in our schools.”

Jenner is running as a Republican to unseat Democratic Gov. Gavin Newsom in an upcoming recall election in the deep-blue state.

Jenner’s remarks come after the Florida legislature this week passed legislation that would restrict entry to girl’s sports teams to those who were born female. Republican Gov. Ron De Santis has indicated that he will sign the bill.