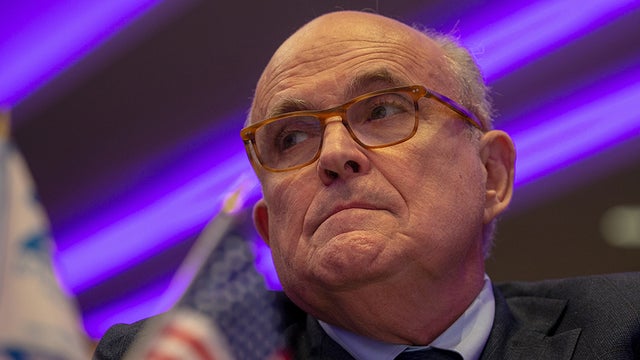 The FBI’s search of Rudy Giuliani’s office this week signals that federal law enforcement is significantly ramping up its investigation into former President Trump’s ally and onetime legal adviser.

Little is known about the scope of the investigation, but reporting suggests that the focus could be on Giuliani’s work on behalf of foreign clients, including Ukraine, and his failure to register as a foreign agent while serving as the president’s personal attorney.

And former Department of Justice officials say that such an investigation into a high-profile lawyer that could jeopardize attorney-client privilege would likely need authorization from some of the highest-ranking law enforcement officials in the government.

Giuliani’s home and law office were searched at dawn Wednesday, with FBI agents seizing as many as eight of Giuliani’s electronics.