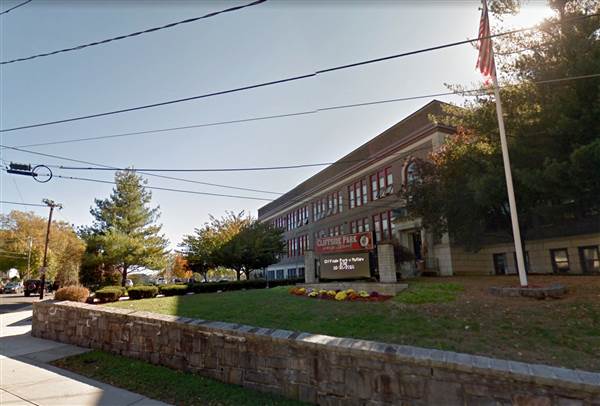 One of those students was Vianery Cabrera, 16, a Junior who has attended Cliffside Park High School since she came to the United States from the Dominican Republic three years ago. Vianery said she was chatting with her friends when the teacher snapped.

“We were speaking about the Yankees,” she said, about the incident which took place last Thursday. The students were discussing the New York team and the baseball playoffs in Spanish, “because that’s how we feel more comfortable.”

The teacher, who usually teaches English but was substituting for an algebra class, wasn’t having it, and she began ranting and yelling about speaking English in the classroom, Vianery said.