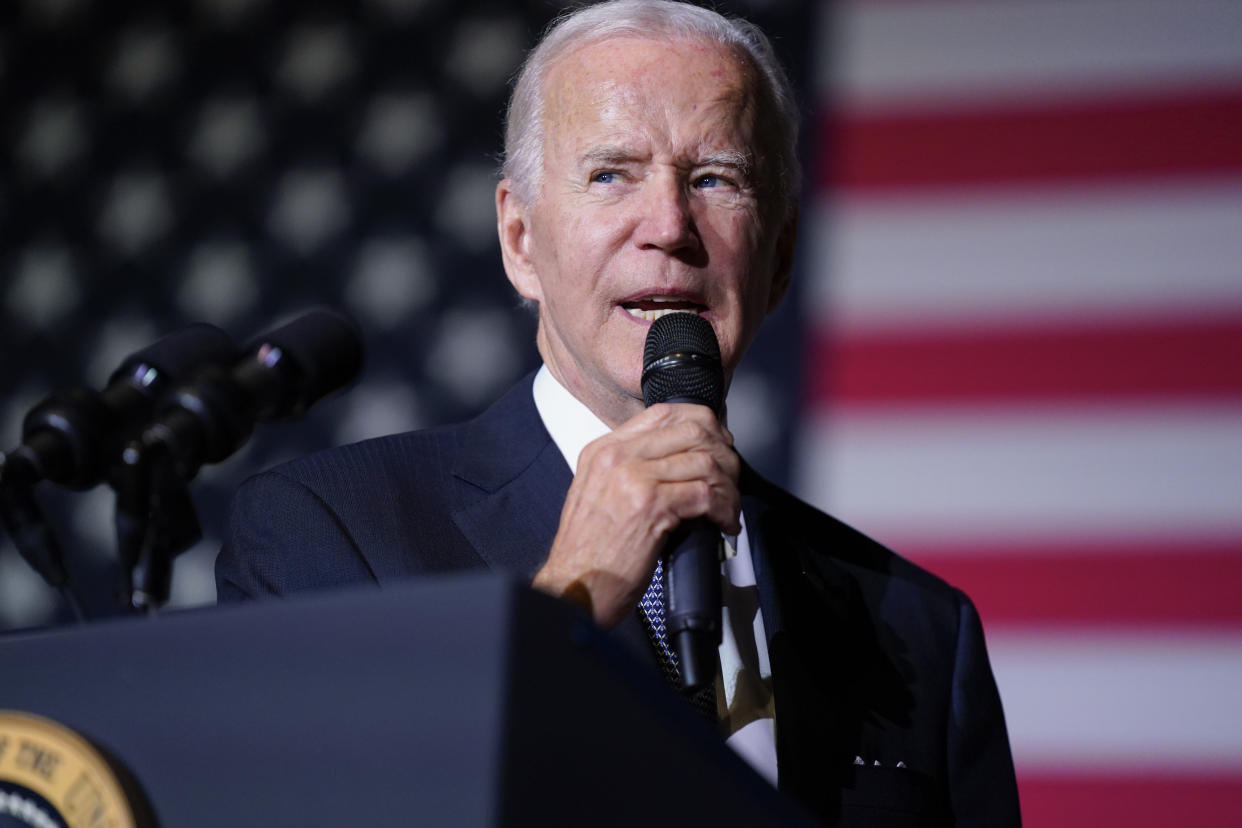 A U.S. judge in Texas on Thursday blocked President Joe Biden’s plan to provide millions of borrowers with up to $20,000 apiece in federal student-loan forgiveness — a program that was already on hold as a federal appeals court in St. Louis considers a separate lawsuit by six states challenging it.

“In this country, we are not ruled by an all-powerful executive with a pen and a phone. Instead, we are ruled by a Constitution that provides for three distinct and independent branches of government,” Pittman wrote.

He added: “The Court is not blind to the current political division in our country. But it is fundamental to the survival of our Republic that the separation of powers as outlined in our Constitution be preserved.”