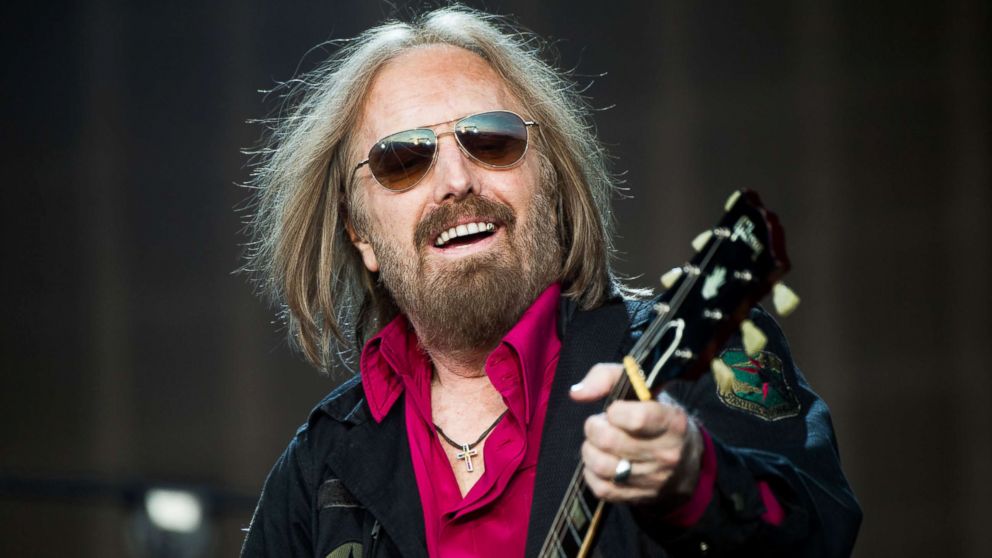 Tom Petty died last year because of an accidental drug overdose that his family said occurred on the same day he found out his hip was broken after performing dozens of shows with a less serious injury.

His wife and daughter released the results of Petty’s autopsy via a statement Friday on his Facebook page, moments before coroner’s officials in Los Angeles released their findings and the rocker’s full autopsy report. Dana and Adria Petty say they got the results from the coroner’s office earlier in the day that the overdose was due to a variety of medications.

The coroner’s findings showed Petty had a mix of prescription painkillers, sedatives and an antidepressant. Among the medications found in his system were fentanyl and oxycodone. An accidental overdose of fentanyl was also determined to have killed Prince in April 2016.

Petty suffered from emphysema, a fractured hip and knee problems that caused him pain, the family said, but he was still committed to touring.