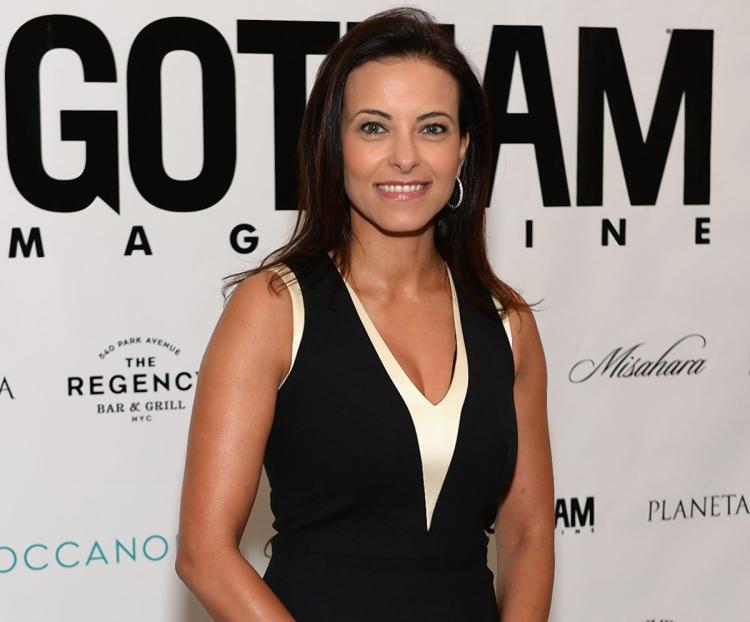 Trump is adding even more Goldman Sachs executives to his nascent administration. Trump’s top donor and close advisor, hedge fund manager and Goldman Sachs alumna Anthony Scaramucci, will serve as a senior White House advisor, according to The Washington Post, and Trump’s transition team officially announced that Dina Habib Powell will be a “senior counselor for economic initiatives.”

Scaramucci, who runs SkyBridge Capital, is a vocal defender of big banks — at one point he accused President Obama to his face of “whacking Wall Street like a piñata.”

Powell also served in President George W. Bush’s administration. The two are the fifth and sixth major hires for Trump who previously worked for the financial giant.