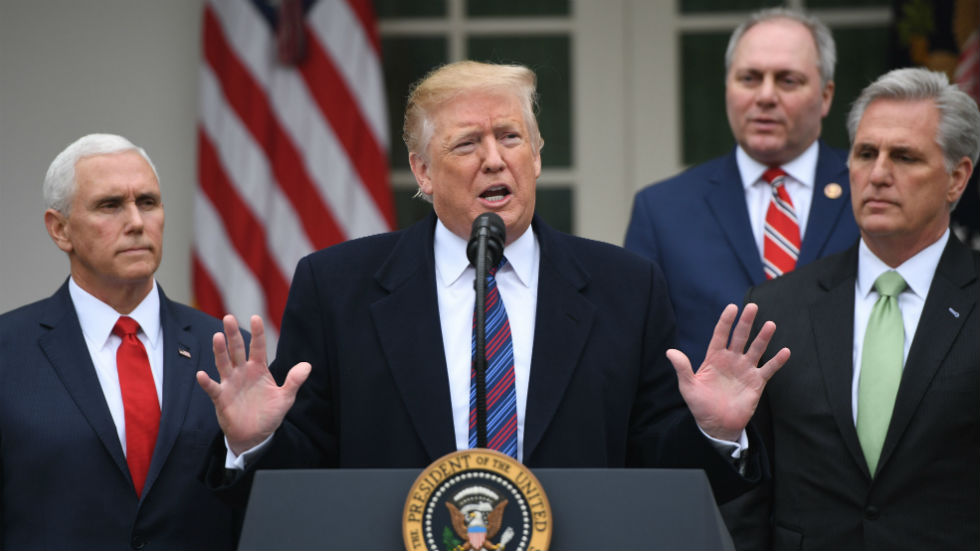 President Trump has ordered for travel to be suspended from the United Kingdom and Ireland as the United States seeks to stem the spread of the coronavirus domestically.

The restrictions, which take effect Monday night at midnight, don’t apply to American travelers returning to the U.S., Vice President Pence said during a White House briefing on Saturday.

Before Pence formally announced the restrictions, Trump, who made his fourth appearance in the briefing room to discuss the coronavirus, indicated they were imminent during a back-and-forth with reporters.

“They’ve had a little bit of activity, unfortunately,” Trump told reporters at the briefing, referring to the U.K. and Ireland.

During the briefing, the president announced that he has been tested for the coronavirus and would have the results in a few days, saying he did so because of questions from the media.