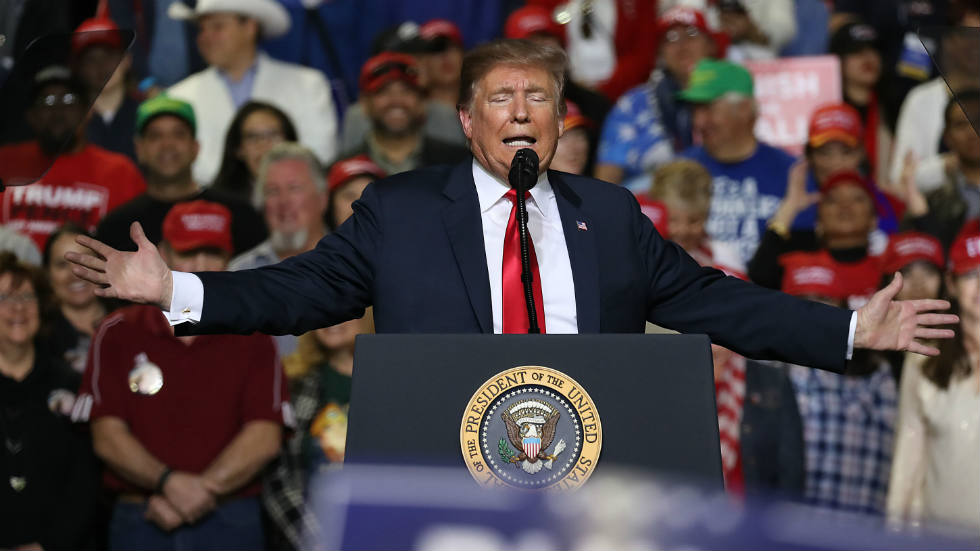 President Donald Trump and Vice President Mike Pence on Saturday announced additional travel restrictions involving Iran and increased warnings about travel to Italy and South Korea to combat the coronavirus after the health officials in Washington state announced the first death in the U.S. from the virus.

Pence, who’s been placed in charge of the administration’s response, said the U.S. was “expanding existing travel restrictions to include any foreign national who has visited Iran within the last 14 days.”The administration is also urging Americans not to travel to areas of Italy and South Korea that have been struck hard by the virus.

Travel from China to the U.S. has already been restricted and Trump said he was also looking at restrictions on entry from America’s southern border.