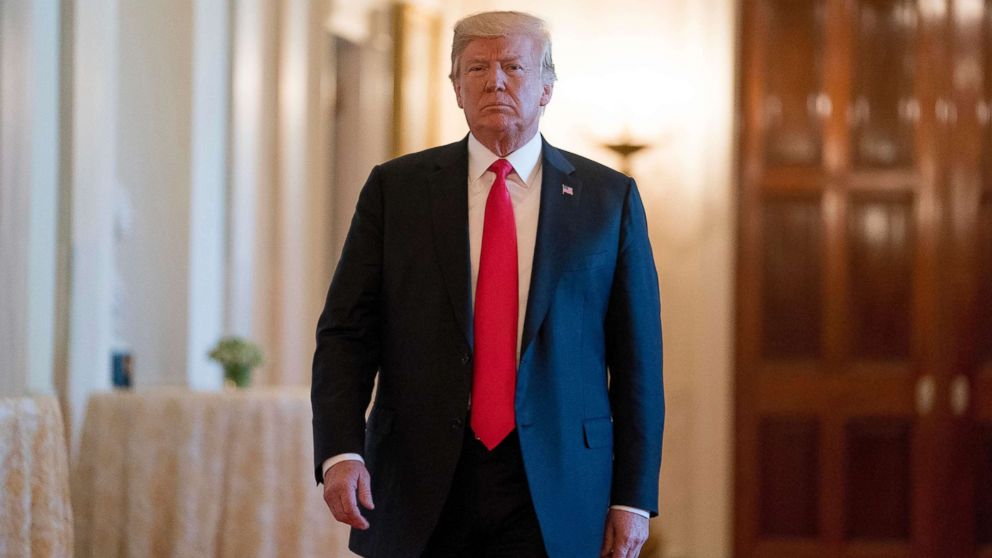 President Trump has filed an emergency request with the Supreme Court to block the release of his tax returns. The request comes as the Senate is holding confirmation hearings for Judge Amy Coney Barrett, the president’s nominee to the Supreme Court.

Last week, a federal appeals court ruled Manhattan District Attorney Cyrus Vance can enforce a subpoena for Mr. Trump’s business records and tax returns, a blow to the president as he tries to keep those returns from a grand jury. The president’s attorneys are asking the Supreme Court to grant a stay, to hear the case and overturn the lower court’s decision.

“The president should have a fair chance to develop his serious overbreadth and bad-faith claims before his records are disclosed,” the president’s attorneys write. “The court should preserve the status quo in order to afford the president that opportunity.”

The president claimed before the 2016 election that he would release his tax returns, but has never done so, claiming his returns are still under audit.