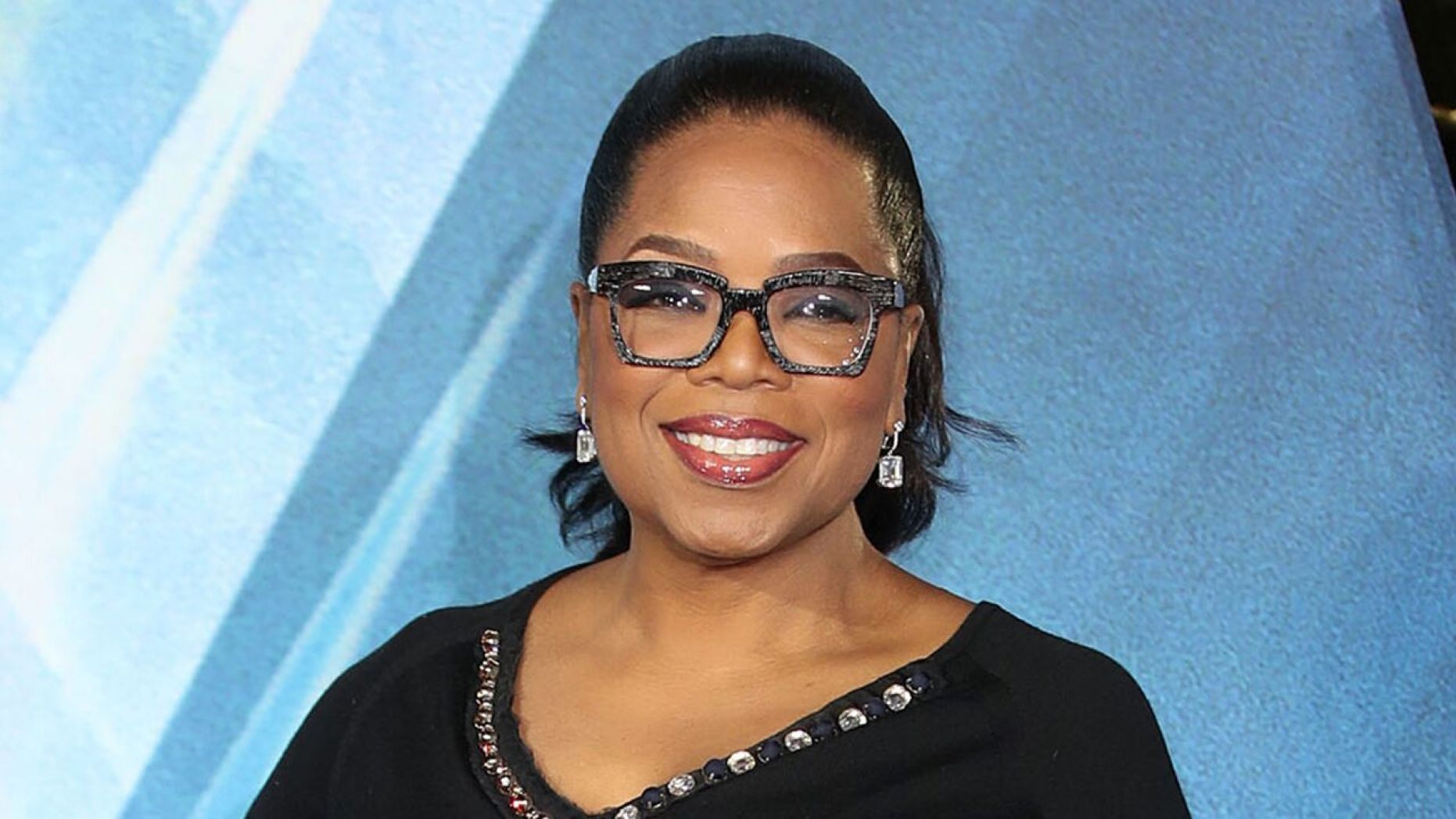 Oprah Winfrey recently summoned her cold-calling chops in order to encourage Texas voters to get to the polls — and the effort surprised the media mogul.

In her first dial-out, the caller, named Christian, left Oprah nearly speechless, which she shared to Instagram on Tuesday.

After being taken aback that he wasn’t a victim of an elaborate prank phone call, Christian hit it out of the park.

In the clip, Oprah wasted no time getting to the nitty-gritty of her call script when she asked Christian where he fell on a scale of 1 to 10 – how ready he was to begin the early voting process in Texas.