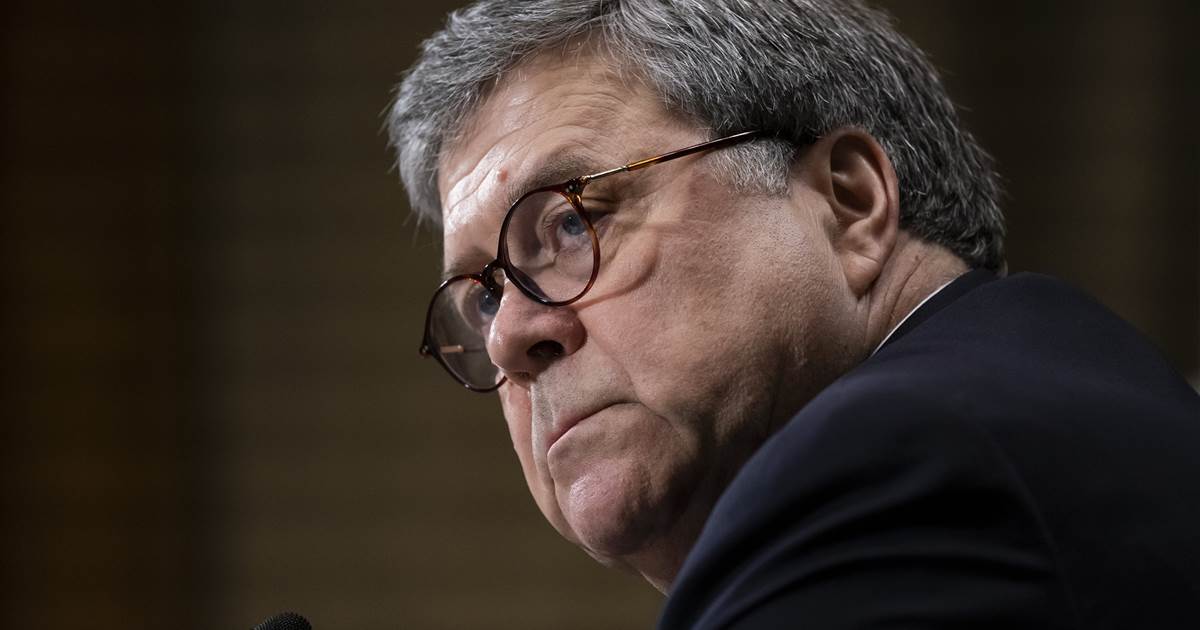 President Trump has officially fired a U.S. attorney in Manhattan who led multiple investigations involving his associates, according to Attorney General William Barr.

The Justice Department announced late Friday that it would replace Geoffrey Berman, a powerful prosecutor for the Southern District of New York, though Berman announced shortly afterward that he had no intention of resigning.

In a letter obtained by BuzzFeed News, Barr notified Berman that he asked Trump to officially fire him after his statement the night before in which he said he had not resigned and suggested he could not be removed until the Senate approved his replacement.

“Unfortunately, with your statement of last night, you have chosen public spectacle over public service,” Barr wrote. “Because you have declared that you have no intention of resigning, I have asked the President to remove you as of today, and he has done so.”

Barr said Berman’s statement had “wrongly” implied that his leadership was necessary to ensure that pending cases would be handled appropriately and said allegations of interference would be flagged to the inspector general.