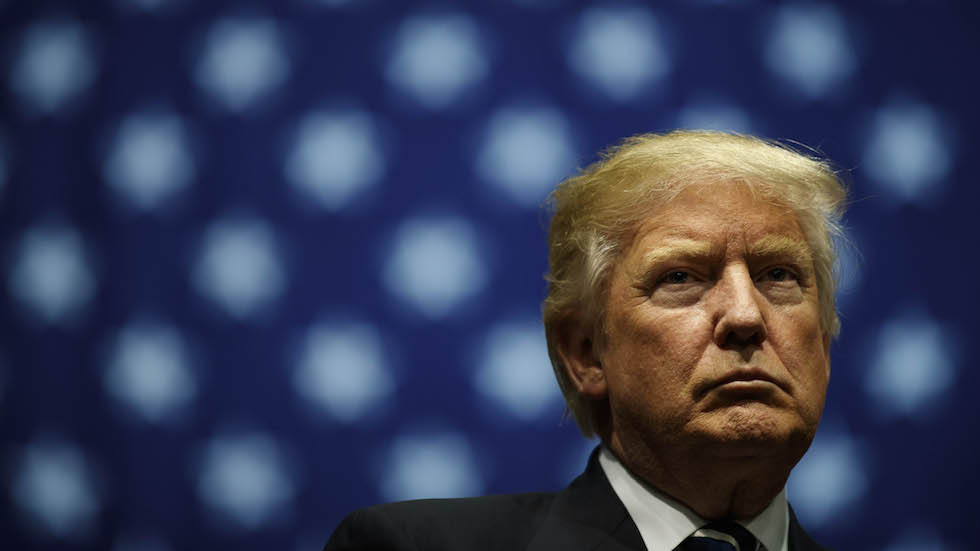 Former President Donald Trump blasted the FBI on Wednesday, reacting to the revelation that during the raid on his Mar-a-Lago home, officials seized his medical and tax records.

U.S. District Court Judge Aileen M. Cannon disclosed on Monday that Trump’s medical records and documents related to his accounting information and taxes were seized by the FBI. Fox News learned from a source familiar that the medical records went back 40 years.

“Not only did the FBI steal my Passports in the FBI Raid and Break-In of my home, Mar-a-Lago, but it has just been learned through court filings that they also improperly took my complete and highly confidential medical file and history, with all the bells and whistles (at least they’ll see that I’m very healthy, an absolutely perfect physical specimen!), plus personal Tax Records (Illegal to take), and lawyer/client/privileged information, a definite NO, NO,” Trump said in a post on Truth Social. “Days of the Soviet Union!”