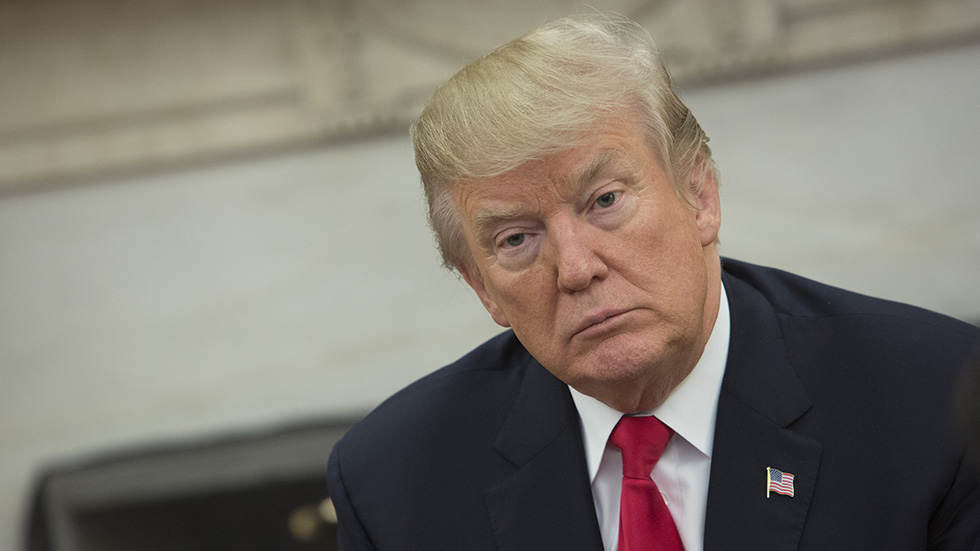 President Trump on Monday said he may hold a small memorial service for his late brother Robert Trump at the White House at the end of the week.

“That would be, I think a great honor to him. I think he’d be greatly honored,” Trump added. “He was so proud of what we were doing and what we are doing for our country. So I think it would be appropriate.”

Robert Trump died Saturday at the age of 71. The president had visited his younger brother a day earlier in the hospital in New York City.