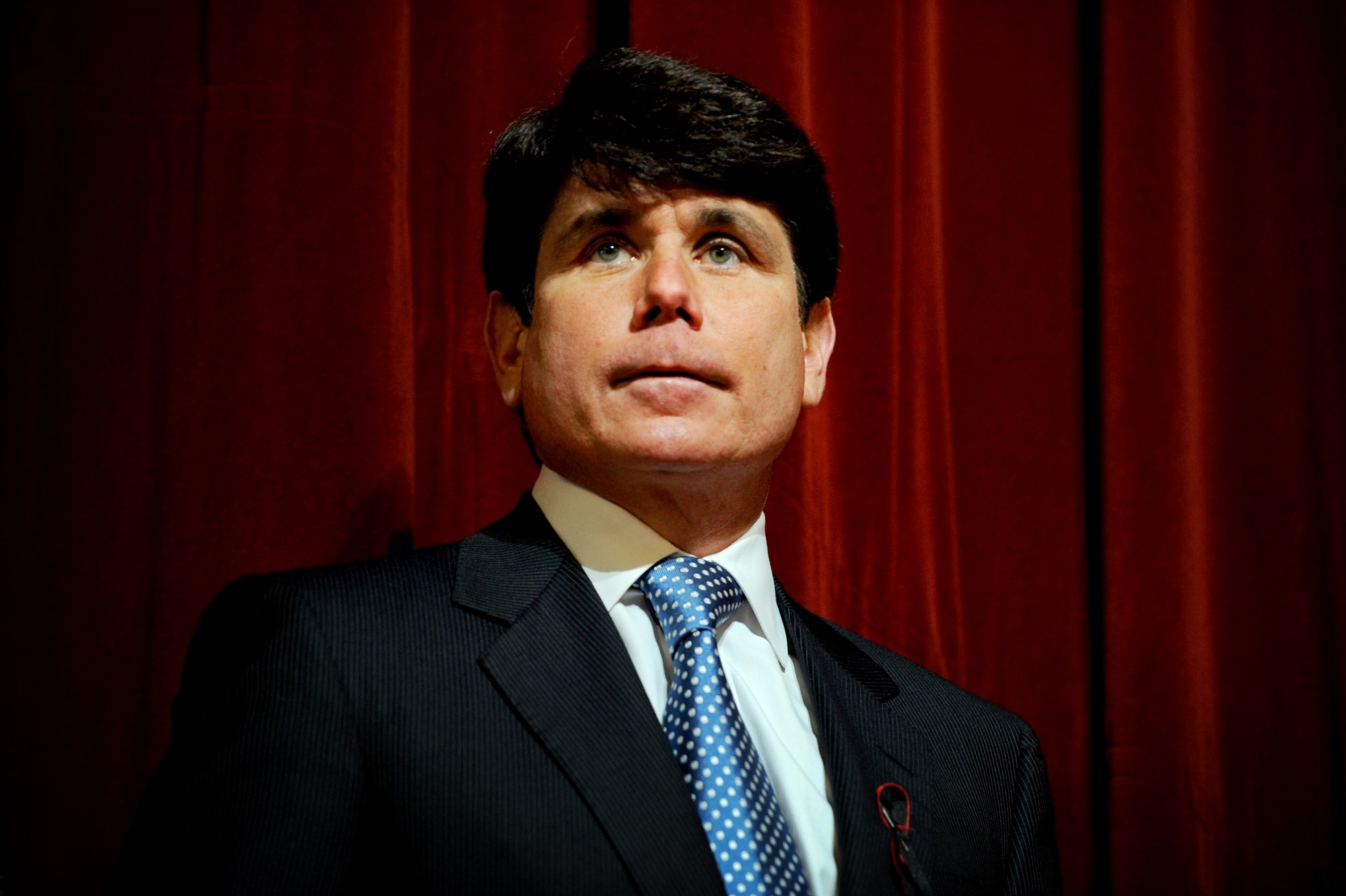 Blagojevich, 63, was sentenced in 2011 to 14 years in federal prison on corruption charges related to his solicitation of bribes in an attempt to “sell” the Senate seat Barack Obama left open after being elected president.

Kerik was sentenced in 2010 to four years in prison after pleading guilty to eight felony charges, including tax fraud.