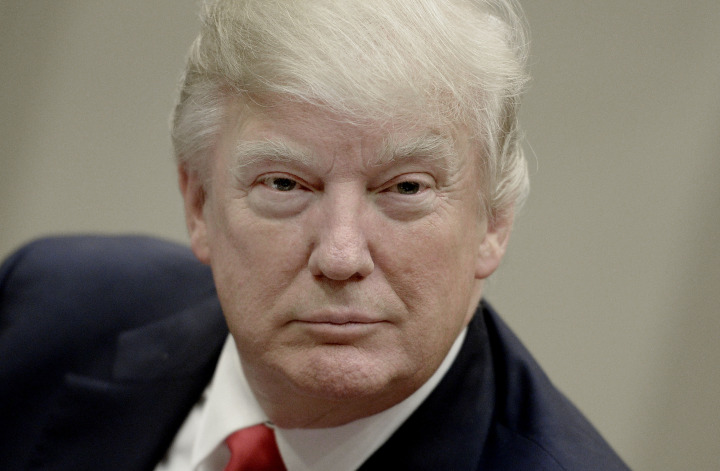 President Trump’s approval rating hit 49 percent in a new Gallup poll released Tuesday, his highest mark in that poll since he took office.

The poll, released on the eve of a likely Senate vote to acquit him on impeachment charges and at the outset of an election year, found 50 percent of those surveyed disapprove of Trump’s job performance. Just 1 percent of respondents said they had no opinion.

Trump’s previous high approval rating in the Gallup poll was 46 percent, a number he reached in May after former special counsel Robert Mueller’s investigation did not charge him with obstruction of justice or establish he conspired with Russia.

The boost in Tuesday’s poll is largely attributable to a surge in support for Trump from Republicans and independents. The poll found 94 percent of Republicans approve of Trump’s performance, up from 88 percent in early January.

Among independents, 42 percent said they approve of Trump, up from 37 percent in early January.