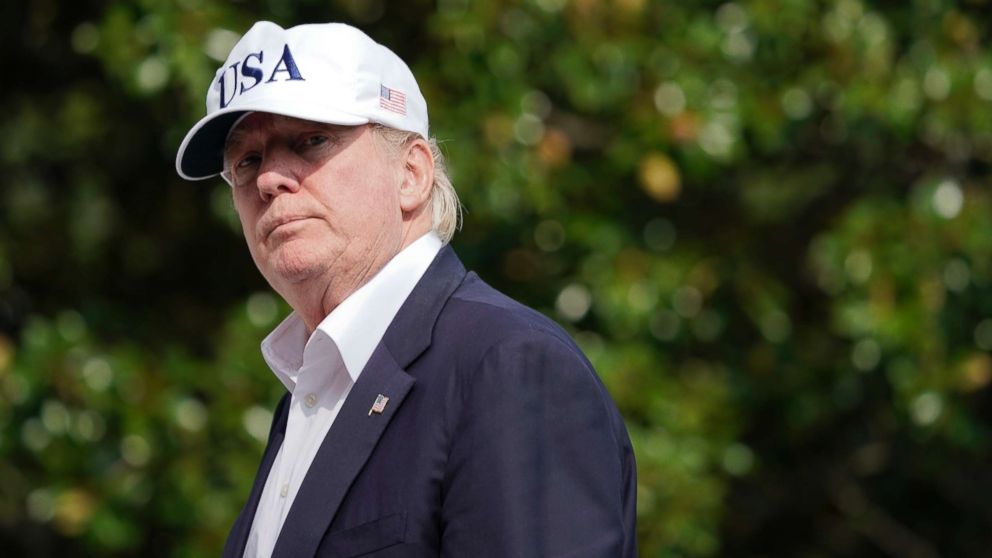 The survey also found that 46 percent of Americans approve of Trump’s handling of the economy and only 35 percent approve of his performance of trade negotiations with China.

Forty-three percent of Americans, meanwhile, said the impact of Trump’s economic policies will increase the chance of a recession.

Americans’ positive outlook on the U.S. economy overall is also down 9 points, from 65 to 56 percent. Moreover, the poll found 60 percent of Americans think a recession next year is “likely” and 60 percent are more concerned the U.S.-China trade dispute will raise prices.