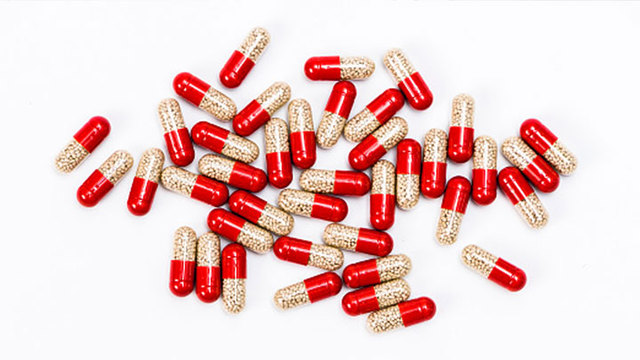 President-elect Donald Trump promised to drive down the cost of medicines, defying investors who saw a boon in his election last month and injecting himself again into a contentious economic debate.

“I’m going to bring down drug prices,” Trump said, according to a transcript of an interview posted on Time magazine’s website as it named him its Man of the Year. “I don’t like what’s happened with drug prices.”

Over the past 18 months, companies including EpiPen allergy shot maker Mylan NV and Valeant Pharmaceuticals International Inc. have borne the brunt of public outrage over costs. Last week, the chief executives of Regeneron Pharmaceuticals Inc. and Pfizer Inc. sparred over the reasons their industry’s reputation has suffered, including the role that prices have played.