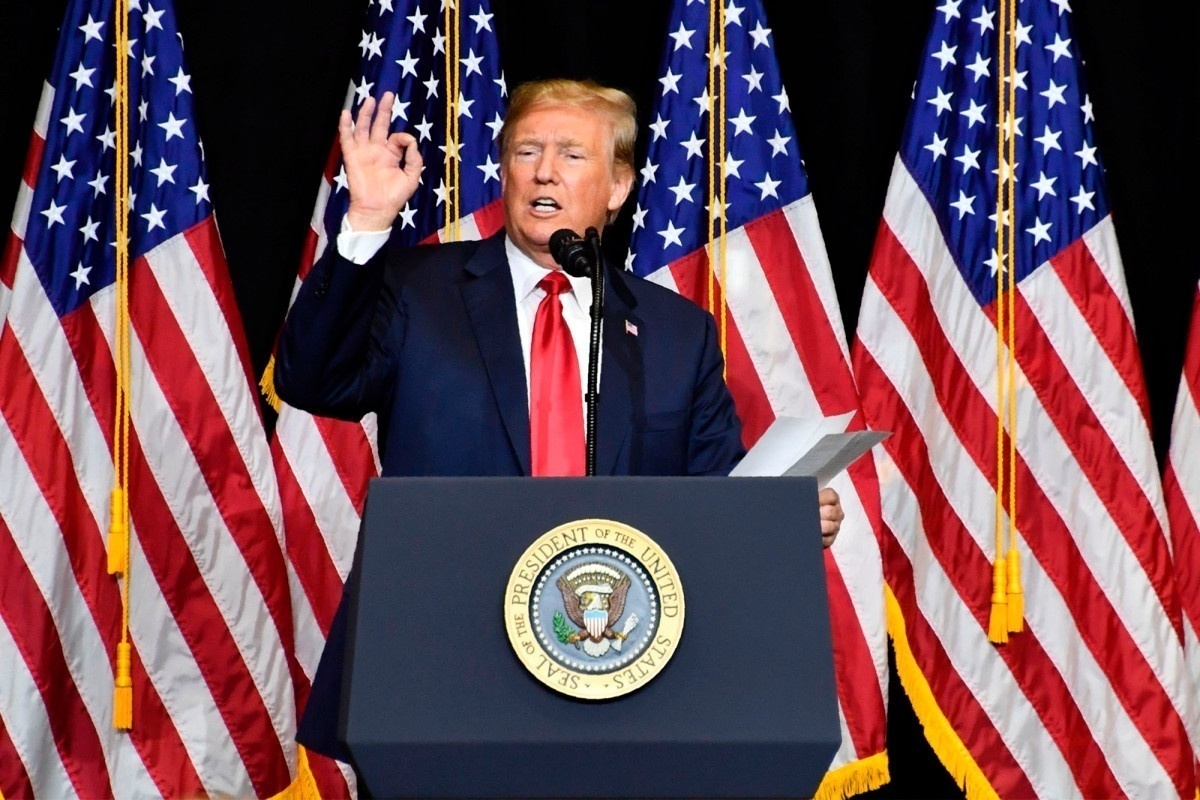 Making his return to campaign-style rallies Saturday, former President Donald Trump told his large crowd to “get out and vote, and make sure it’s not a rigged vote, please.”

“This crowd is a massive symbol of what took place, because the people are hungry for the truth: They want their country back,” Trump told his Save America rally in Florence, Arizona, which lasted almost two hours. “I want their country back, between the open borders and the bad elections, and we were always thought of as a beautiful country that had fair elections, and now we’re laughing stock all over the world for many reasons.”

At the end of his speech, he teased a return to the campaign trail in the 2024 presidential election.

“A great red wave is going to begin right here in Arizona, and it’s going to sweep across this country,” Trump said, pointing to the near-term importance of the 2022 midterms to bring Republicans back into the majority in Congress.