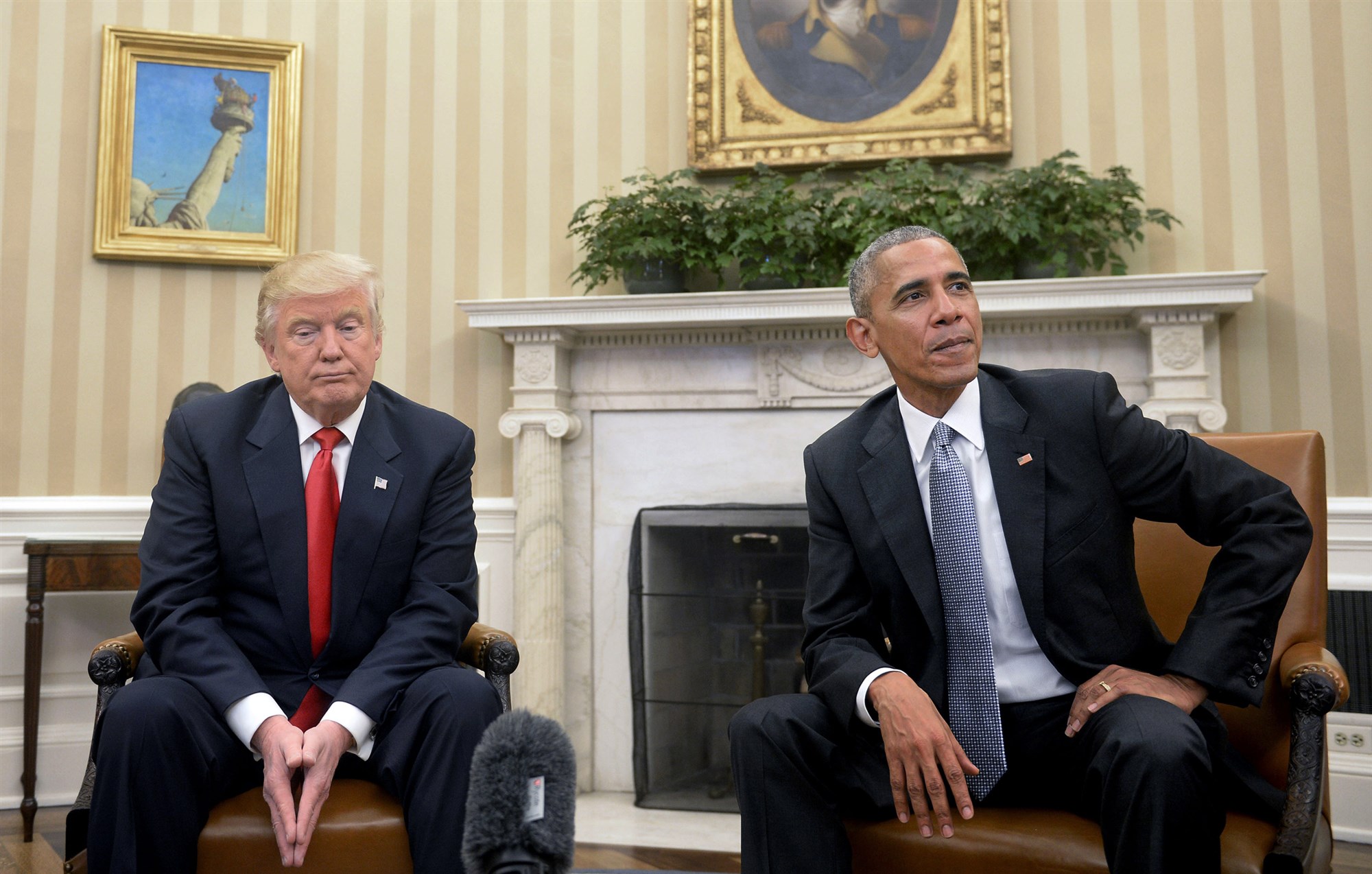 “If I were a Senator or Congressman, the first person I would call to testify about the biggest political crime and scandal in the history of the USA, by FAR, is former President Obama,” Trump tweeted Thursday. “He knew EVERYTHING.”

“Do it @LindseyGrahamSC, just do it,” he continued. “No more Mr. Nice Guy. No more talk!”