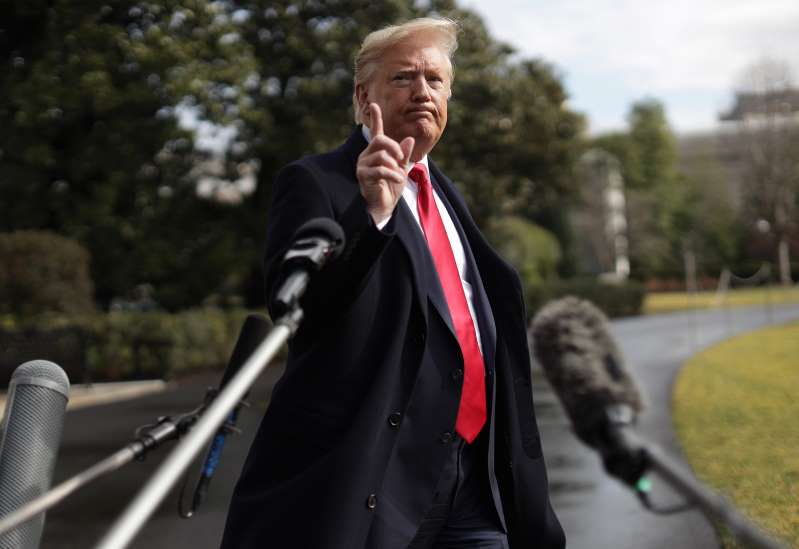 Momentum appears to be building for a national shutdown to confront the coronavirus crisis, raising the prospect that President Trump could issue an order requiring people to stay at home.

Such an order would be unprecedented in American history, but some of Trump’s top advisors have said publicly they would be open to it. Anthony Fauci, director of the National Institute of Allergy and Infectious Diseases, said Sunday he had raised the prospect of such a dramatic step with the administration.

“I think we should really be overly aggressive and get criticized for overreacting,” Fauci said Sunday on NBC’s Meet The Press. “I think Americans should be prepared that they’re going to have to hunker down significantly more than we as a country are doing.”

More and more states and cities on Friday were taking drastic steps to stop the spread of the coronavirus, which has infected more than 14,000 Americans.