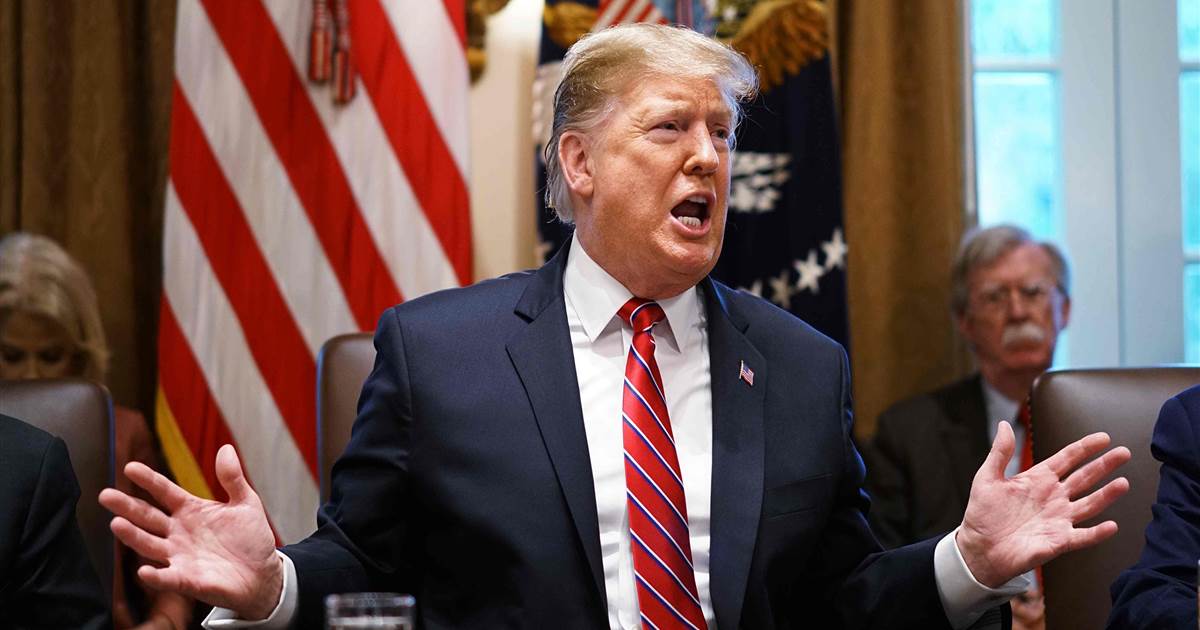 “President Trump will sign the government funding bill, and as he has stated before, he will also take other executive action — including a national emergency — to ensure we stop the national security and humanitarian crisis at the border,” White House press secretary Sarah Sanders said in a statement.

Shortly after the White House’s announcement, the Senate voted 83-16 to pass the government spending deal, which would provide further funding for border security but includes no money for Trump’s border wall.