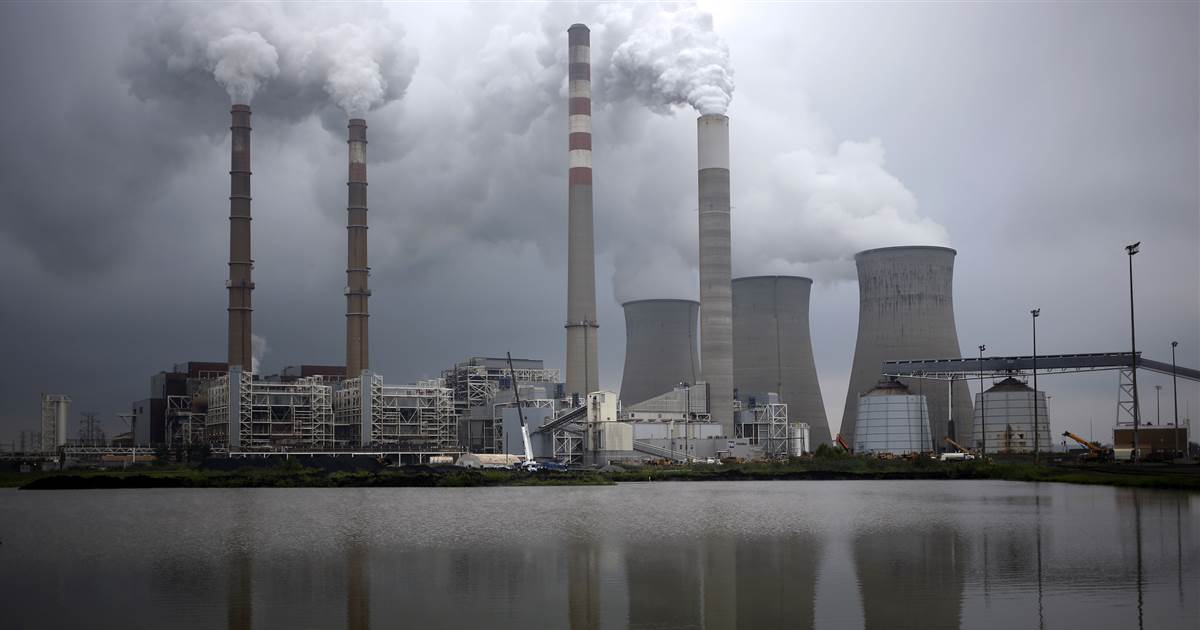 The Tennessee Valley Authority announced Thursday that it would close two coal plants, including one that buys its fuel from one of Donald Trump’s campaign contributors, despite public pressure from the president to keep it open.

In a 5-2 vote, the public utility’s board of directors chose to shutter Kentucky’s Paradise Fossil plant in 2020 and Tennessee’s Bull Run plant in 2023. The Kentucky plant buys much of its fuel from Murray Energy, which is owned by Robert Murray, a generous supporter of Trump. The two dissenting votes came from Trump administration appointees.

The board met Thursday to discuss the potential shuttering of the plants that are 50 years old after a series of TVA assessments deemed them to be obsolescent and wasteful of energy. The independent federal agency said earlier in the week that the facilities produced a steady, inflexible amount of power and could not bend to “the increased volatility in energy consumption” of its customer base.