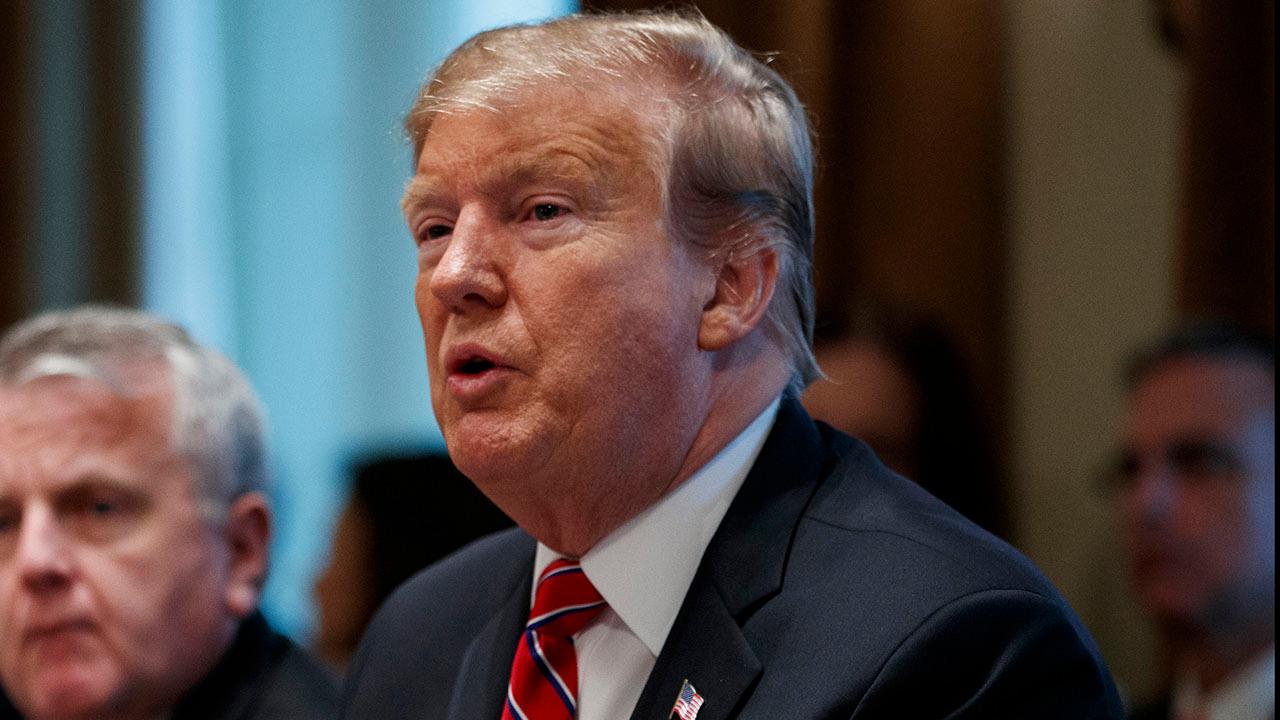 The border security compromise package on Capitol Hill aimed at averting another government shutdown is running into problems, with one conservative source telling Fox News that the bill “is leaking oil right now” — and President Trump not saying if he’ll support it.

The text of the bill was expected to be available later Wednesday. But one source close to the process said lawmakers are “struggling” to finish it.

The difficulties come as the conservative lawmakers on the House Freedom Caucus, who want more funding for the wall, said Wednesday they’re pushing for a one-week continuing resolution to fund the government — giving lawmakers more time to work out a deal with more wall funding.