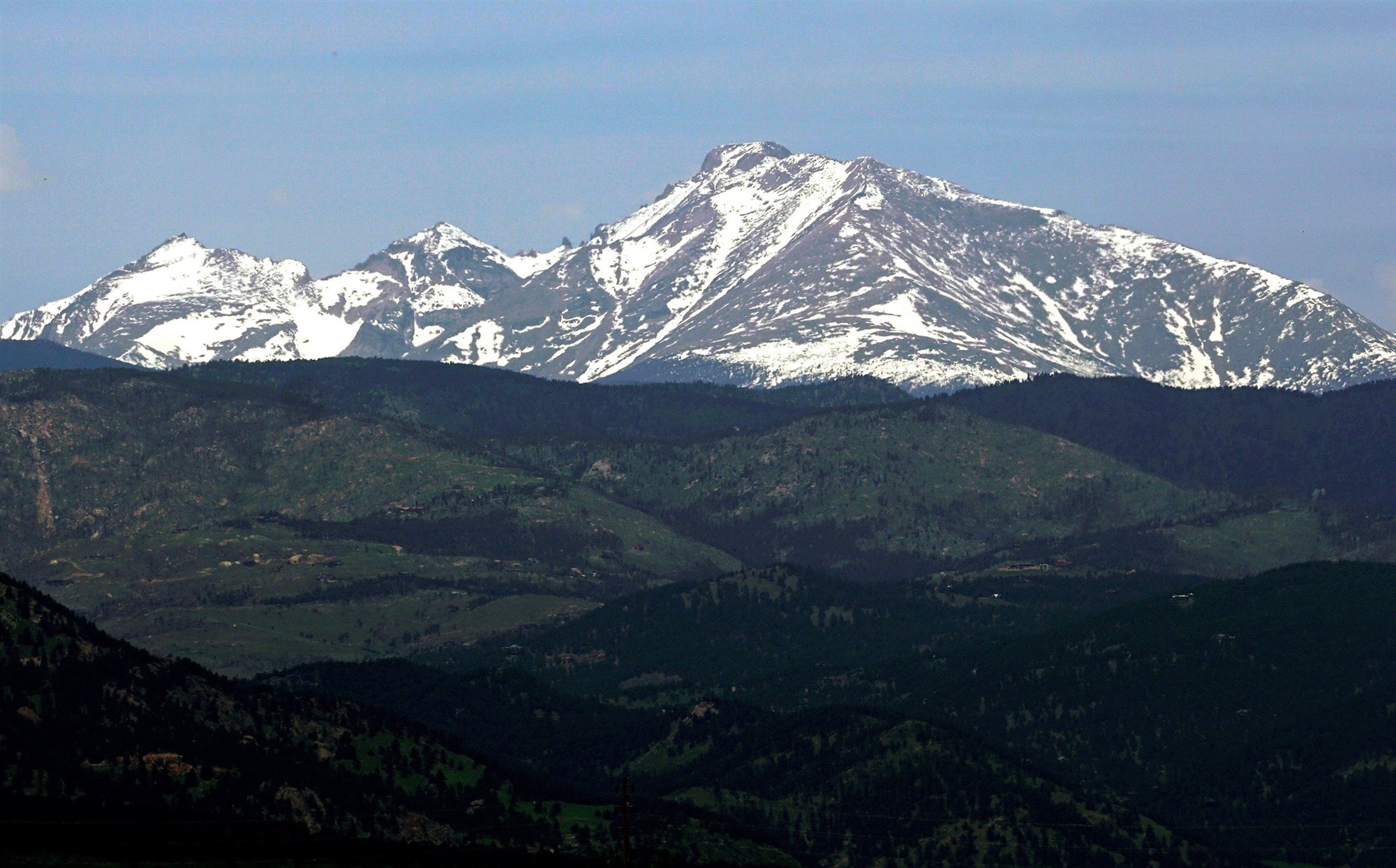 Two people were found dead in Colorado’s Rocky Mountain National Park by rangers searching for a person reported to be suicidal.

The park, which is about 70 miles northwest of downtown Denver, received a report Friday afternoon that a person who was suicidal might be in the park, according to a park press release.

That individual’s vehicle was found near Upper Beaver Meadows Road. Later, the person rangers were searching for along with a second individual were found dead, the park said.

Authorities have not released their identities, and a coroner will conduct an autopsy to determine their causes of death.