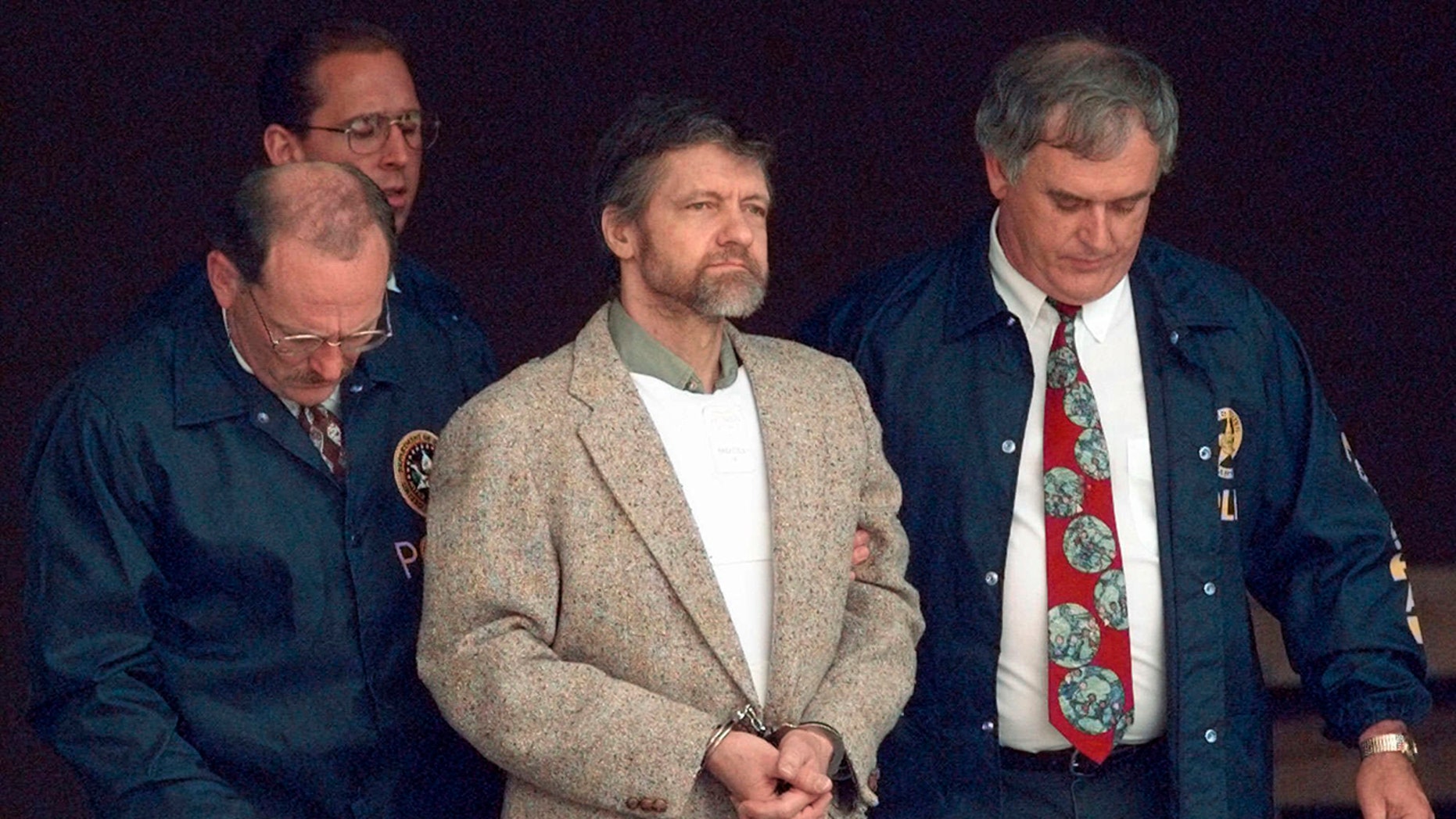 The man known as the “Unabomber” has been transferred to a federal prison medical facility in North Carolina after spending the past two decades in a federal Supermax prison in Colorado for a series of bombings targeting scientists.

Theodore Kaczynski, 79, was moved to the U.S. Bureau of Prison’s FMC Butner medical center in eastern North Carolina on Dec. 14, according to bureau spokesperson Donald Murphy. Murphy declined to disclose any details of Kaczynski’s medical condition or the reason for his transfer.

Kaczynski is serving life without the possibility of parole following his 1996 arrest at the primitive cabin where Kaczynski was living in western Montana. He pleaded guilty to setting 16 explosions that killed three people and injured 23 others in various parts of the country between 1978 and 1995.