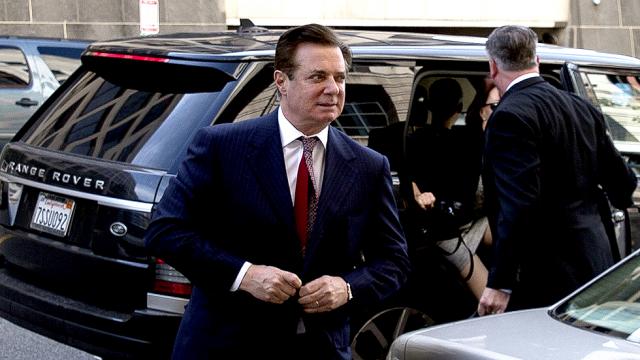 Paul Manafort, President Donald Trump’s imprisoned former campaign chairman, was released to home confinement for the rest of his sentence Wednesday amid concerns that he could contract the coronavirus in federal prison, his attorney Todd Blanche confirmed to NBC News.

Manafort’s release follows a request from his attorneys to the Federal Bureau of Prisons that he be allowed to leave prison because of underlying health concerns and the COVID-19 pandemic.

Manafort, 71, met all of the criteria for home confinement except for length of sentence served, but because of his age and vulnerability due to health issues, the Bureau of Prisons used its discretion to move him home, a person familiar with the situation said.

Senior officials at Justice Department headquarters in Washington played no role in the decision, the source said.