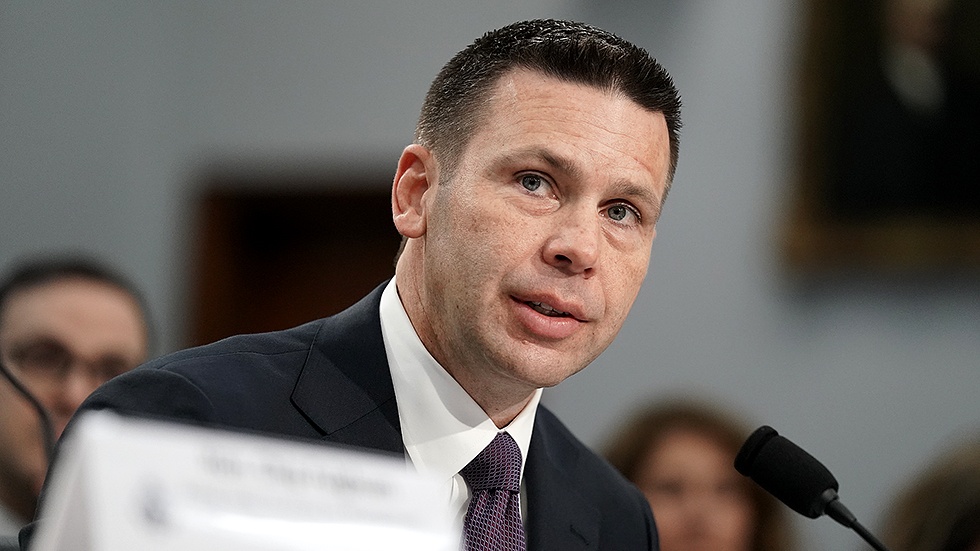 The Trump administration plans to publish a new rule this week that would allow an additional 30,000 migrant workers to stay in the U.S. for seasonal work through the end of September, the Department of Homeland Security (DHS) announced Monday.

Acting DHS Secretary Kevin McAleenan announced that his agency and the Department of Labor will issue an additional 30,000 H-2B temporary nonagricultural worker visas for the remainder of fiscal 2019.