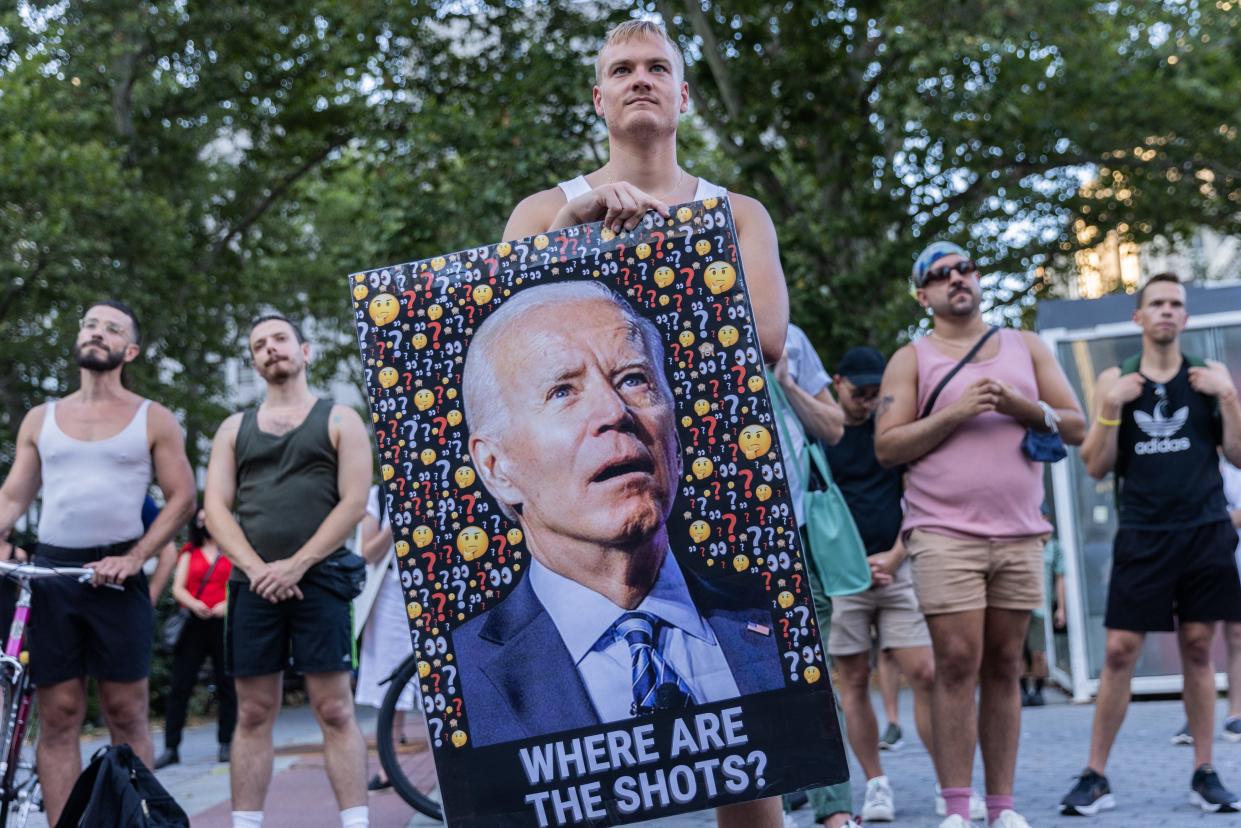 The story of monkeypox feels to experts frustratingly like a replay of the first months of the COVID-19 pandemic in 2020.

Testing took too long to get launched. Data hasn’t revealed the full extent of the outbreak. The spread wasn’t stopped quickly enough.

Monkeypox was supposed to be different, because it is much harder to transmit, treatments and vaccines were already available, much was known about a virus first described in 1958, and so many lessons were supposedly learned from COVID-19.

Yet the United States now has the world’s biggest outbreak of monkeypox: More than 6,600 Americans have been diagnosed since mid-May. Rarely seen outside Africa before the spring, the virus, a less deadly cousin of smallpox, has now triggered a 26,000-person global emergency, reaching 83 countries, 76 of which had not historically seen the disease.