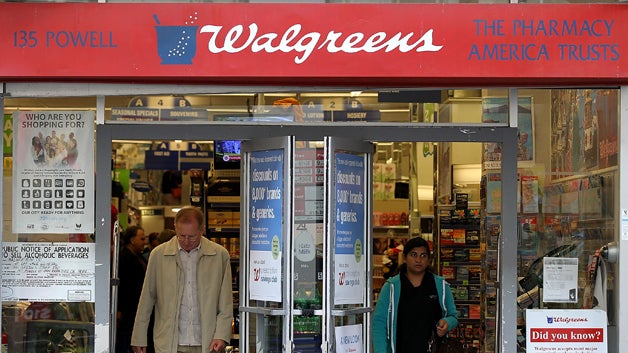 Walgreens announced Thursday it will join several other major retailers in asking customers to not openly carry guns in its stores.

“We are joining other retailers in asking our customers to no longer openly carry firearms into our stores other than authorized law enforcement officials,” the chain said in a brief statement.

The company is the latest to make such an announcement in the wake of several recent mass shootings. Walmart, the world’s biggest retailer and the site of a mass shooting last month in El Paso, Texas, announced this week it would ask customers not to open carry guns and also said it will end handgun sales and the sale of certain kinds of ammunition.

Other retailers have followed Walmart’s lead despite heavy criticism from pro-gun advocates, including the National Rifle Association, which accused Walmart of “shameful” capitulation to “the anti-gun elites.”