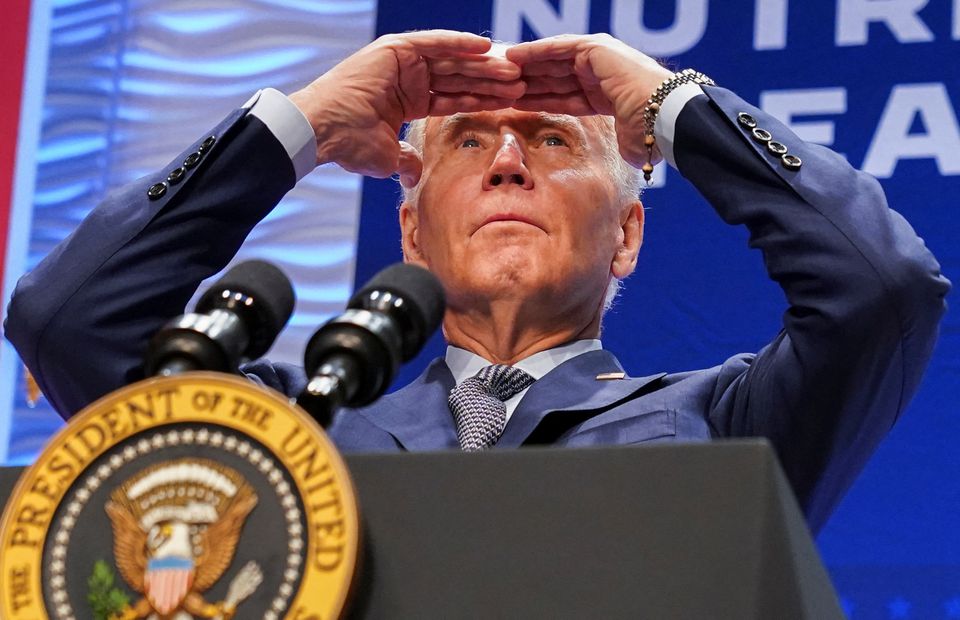 U.S. President Joe Biden publicly sought out Jackie Walorski, an Indiana Congresswoman who died in a car accident in August, during a conference on hunger on Wednesday, seeming to forget that she had passed away.

Biden thanked other conference organizers, then asked: “Jackie are you here? Where’s Jackie?”

Walorski, a Republican, was one of four Congressional co-sponsors of the bill to fund the conference. She was killed with two staffers in early August.