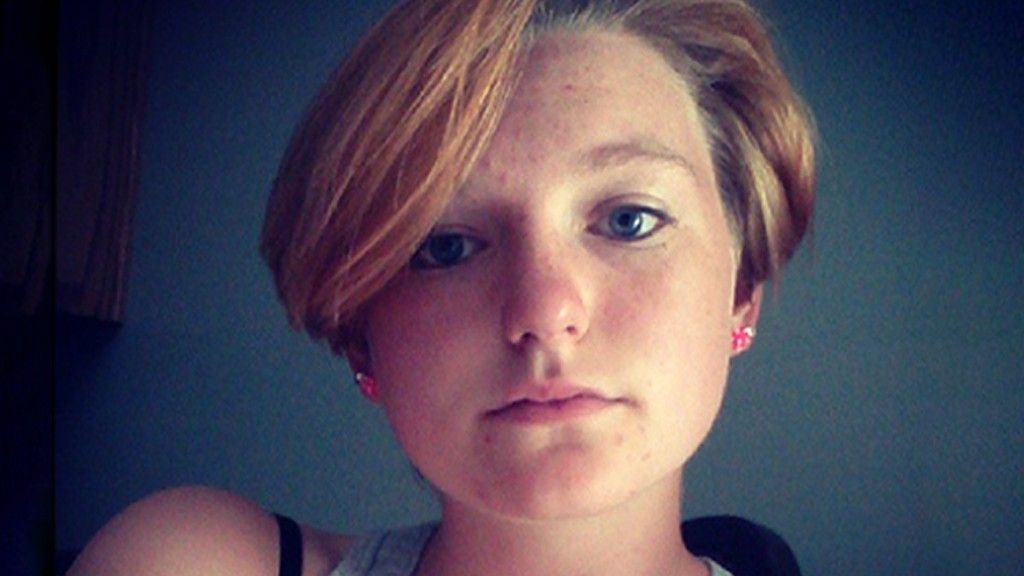 A Michigan woman who lied about being raped on her college campus was sentenced to jail time on Monday.

Mary Zolkowski, 21, was sentenced to 45 days in jail after pleading guilty to fabricating a story about being sexually assaulted in a parking lot at Delta College in Bay County, MLive.com reported.

Judge Joseph Sheeran, who also ordered the woman receive a mental health assessment, did not give Zolwolski credit for previous time served.

Sheeran deferred the woman to an additional 220 days in jail, which she’ll only have to serve if she violates probation, according to the news outlet. She will be on probation for two years after her jail term. Zolwolski will also have to be tested for drugs and alcohol and partake in substance abuse counseling.

In March, Zolwolski reportedly admitted to making up the alleged rape, telling the judge: “I called Delta College and falsely reported the rape on their campus. My mother made the initial call and I took the phone and continued to report.”