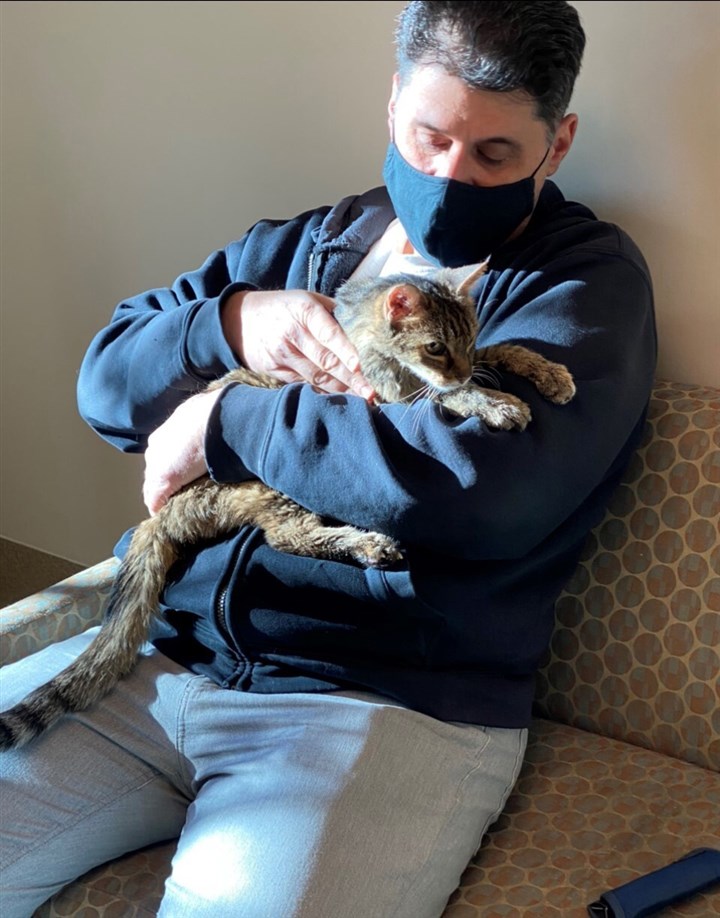 A Chicago animal shelter has reportedly deployed more than 1,000 feral cats onto the streets in an effort to fight the city’s rat problem.

Tree House Humane Society’s Community Cats Program Manager Sarah Liss told Fox News on Thursday that the organization had noticed the cats making a positive difference on Chicago streets even before the inception of the Cats at Work program.

She said that the rat population was “significantly decreasing and even going away for a lot of folks who [were] taking care of [the] cats,” which is when Tree House “put two-and-two together.”

Cats at Work was initiated in 2012 in an effort to both combat the issue using an “environmentally friendly” control method and help the cats.

The feral cats – which have been rescued, neutered and vaccinated – are placed two or three at a time into residential or commercial settings under the care of a registered caretaker.

The cats acclimate in confinement for a period of three weeks before their release.

Tree House says on its website that the feral felines in Cats at Work colonies would not be able to thrive in a shelter or home environment and needed to be relocated for various reasons.

“Feral cats can’t come inside and live the life of an indoor cat. They tend to be either extremely destructive because they’re trying to escape the indoor environment or they hide constantly. They just don’t do well indoors,” Liss said.

“So, when a feral cat has to be removed from the environment that they’re used to living in, there really aren’t any positive options for that. It’s either that they get moved to a new place or – unfortunately – they would need to be euthanized because there isn’t an indoor option for them.”

She said trying to force the feral cats to stay inside would be “extremely inhumane.”