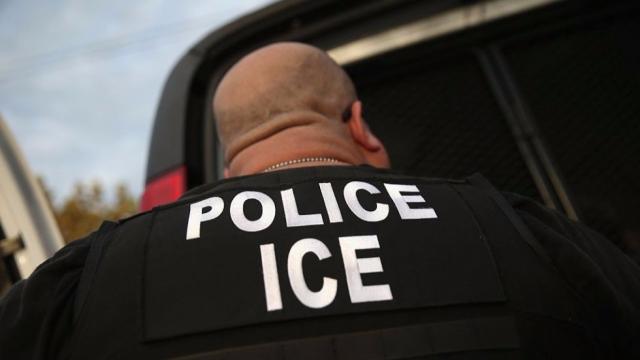 A number of illegal immigrants who were released from Immigration and Customs Enforcement (ICE) detention in October after a court order due to COVID safety have since been re-arrested for crimes including child sex and drug offenses, according to the agency.

ICE released 250 detainees from its facility in Adelanto, Calif., after a federal judge ordered the population be reduced in order to halt the spread of coronavirus infections in response to a lawsuit.

ICE complied with the order but objected strenuously to it on public safety grounds, going so far as to release a list of criminal charges and convictions of those it said it was forced to release onto the streets. The agency said that more than 85% of the roughly 730 migrants at Adelanto had pending criminal charges or convictions. The release left the processing center with a population of 465, slightly below the 475 previously requested by the judge.

However, the agency announced this week that a number had been arrested again in the weeks since they were sprung from custody — including a 50-year-old Indian national arrested for an outstanding warrant of felony lewd and lascivious acts with a minor under the age of 14.