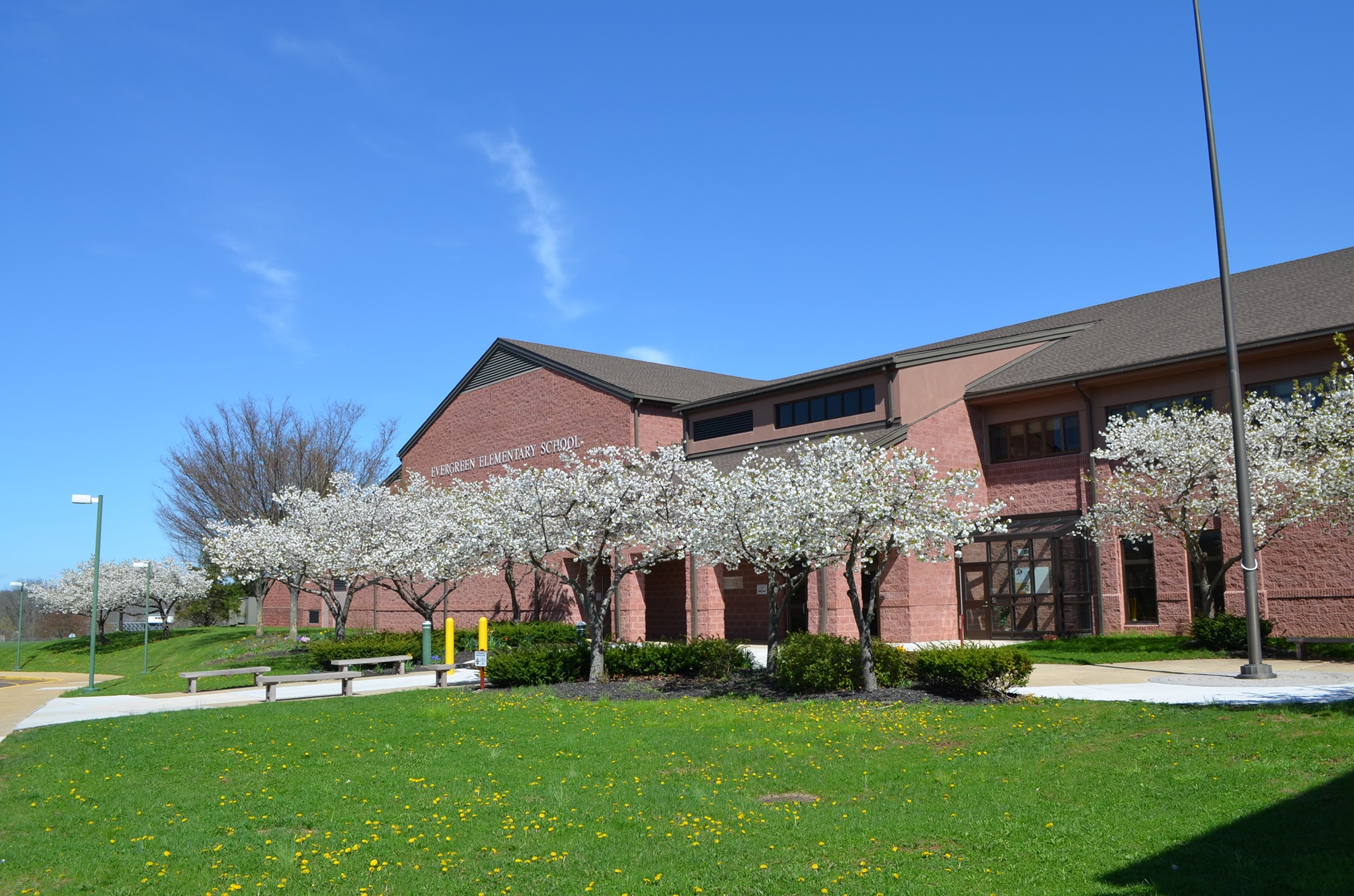 A former Pennsylvania elementary school principal is suing her ex-employer over claims she was fired for sharing conservative memes on Facebook.

Amy Sacks, once the principal of Evergreen Elementary School in Collegeville, had been working for the Perkiomen Valley Public School District for two decades before she was let go in July.

Superintendent Barbara Russell, who received complaints from a parent, reportedly told Sacks that the posts were “offensive, unacceptable and unprofessional” and that she believed Sacks to be “racist,” according to The Daily Mail.

Sacks wrote on Thanksgiving Day that she was terminated as a direct result of her “right of center political views” that had been “PRIVATELY” shared and not due to anything “even borderline unacceptable.”

The school district violated her freedom-of-speech guarantee in the First Amendment, Sacks continued.

“This cancel culture within the public school system has to stop,” she insisted.

The veteran educator — who denies that she “resigned” — is asking for reinstatement and $500,000 in compensation for “emotional turmoil.”

In a November letter announcing the suit, attorneys Francis Malofiy and AJ Fluehr wrote that the school board’s firing of Sacks — who had reportedly served in the position since 2013 — was illegal.