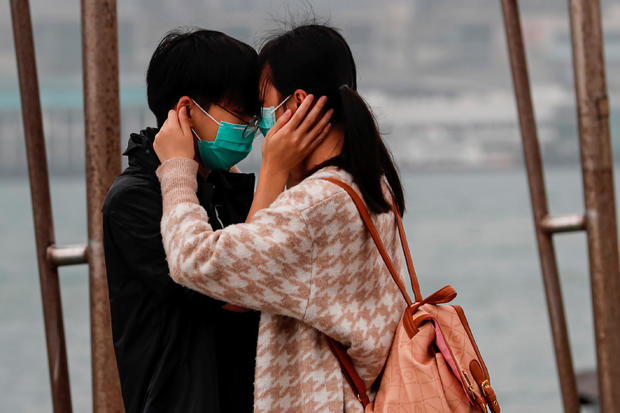 The head of the U.S. Centers for Disease Control and Prevention said the new coronavirus, which has killed almost 1,400 people and is still spreading in China, could be around for at least another year. With the Chinese government reporting 121 more deaths and more than 5,000 new confirmed and suspected cases Thursday alone, the illness dubbed COVID-19 doesn’t appear to have peaked.

Chinese health officials in the epicenter province of Hubei changed the way they officially diagnosed the disease this week, leading early Thursday to a sudden, alarming jump of about 14,000 new confirmed and suspected cases recorded in the region. But the person in charge of managing emergencies for the World Health Organization said that jump in the Chinese statistics did not indicate “a significant change in the trajectory of the outbreak.”

It wasn’t necessarily the “tip of an iceberg,” said the WHO’s Mike Ryan.

While the disease takes a fast-mounting toll and sparks increasing scenes of draconian control measures being enforced in mainland China, the U.S. has 15 confirmed cases.