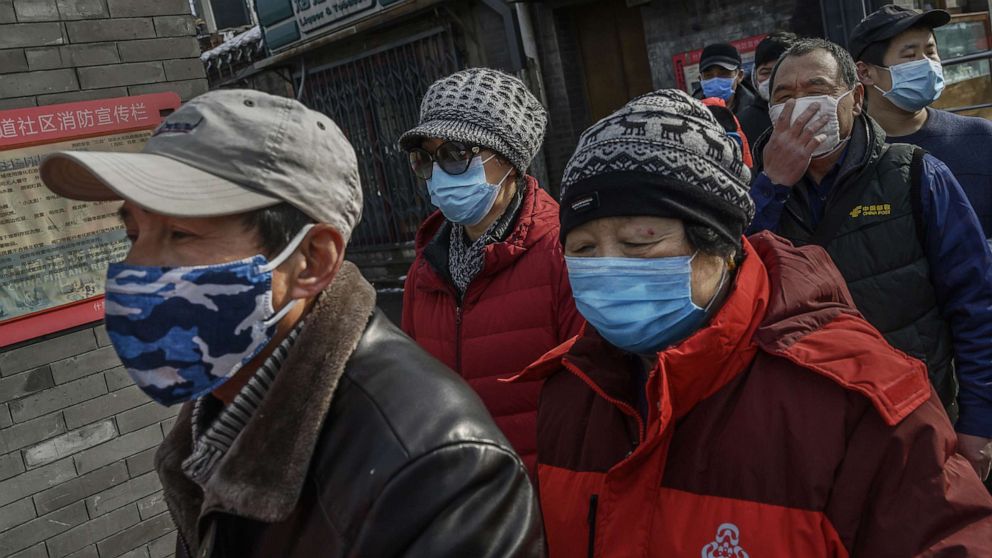 The death toll from the coronavirus surpassed the number of people who were killed by the 2002-2003 SARS outbreak, Chinese health officials said.

As of Sunday, 812 people died in China after contracting the virus, according to the World Health Organization (WHO), and there are a total of 37,251 confirmed cases in the country.

There were 89 coronavirus deaths and 2,657 new confirmed cases reported in the country in the 24 hours leading up to Sunday’s update, according to the WHO.

During the SARS outbreak, there were 774 reported fatalities and 8,098 cases.